Our family was attacked by the state of Texas. Two CPS social workers showed up to our new rental home on Digby Lane at Approximately (11:20 pm) 23:20 hundred hours. Assisted by six Randall County Sheriff’s deputies, demanding our daughters with NO court order and NO warrant!

There was no warning and the accusers were my own extended family!

The allegations were two counts of aggravated sexual assault on a minor!

Our daughter DENIED these allegations and fought to stay home. Our other three daughters were also taken including our 18 month old baby girl who was still nursing! We were forced to surrender our daughters or we would be shot! We were threatened with police brutality and abuse of power.

Yet the complaints fell on deaf ears!

The Steps we were willing to take….

My Husband and I lived in our cars trying to save money to hire an attorney who would fight for us. We fought the justice system constantly, only to lose our parental rights on June 5th 2018!

My husband had NOT gone to trial as the DA was still trying to find evidence against him! The DA at this time had trumped up some 12 new charges and we were still waiting to go to trial…

We lost EVERYTHING our animals, our home, our daughters, our dignity, our reputations were ruined and NO ONE believed my husband was innocent!

This story has NOT ended…

I will say that even though FIVE reports lead by investigations on me have been filed. NONE of them show ANY guilt on me!

I also have a DCS case as I went to Indiana to save my unborn son.

I returned to Texas to support my husband in his criminal trial and to continue the fight with CPS for the safe return of my daughters.

DFPS called me in February 2020 and stated by ALL their findings I SHOULD have ALL my children!

But they adopted my daughters out anyway.

I have court on July 21st 2020 Because I filed a petition to have my rights reinstated and the adoptions of my daughters to be reversed.

There is NO physical evidence as my husband is INNOCENT! The only evidence they had is my daughter’s testimony against her father.

But the BRIDGE interview that the DA ultimately used as the evidence was NOT shown to the jury because there is NO out cry from my daughter in it.

Our daughter, in the beginning of this investigation professed her daddy’s innocence and begged to be returned home. After being tortured by a SAIN nurse and threatened our eldest daughter has changed her story!

NONE of the statements made by the specialists match.

I was NOT allowed to testify! Neither was my husband. 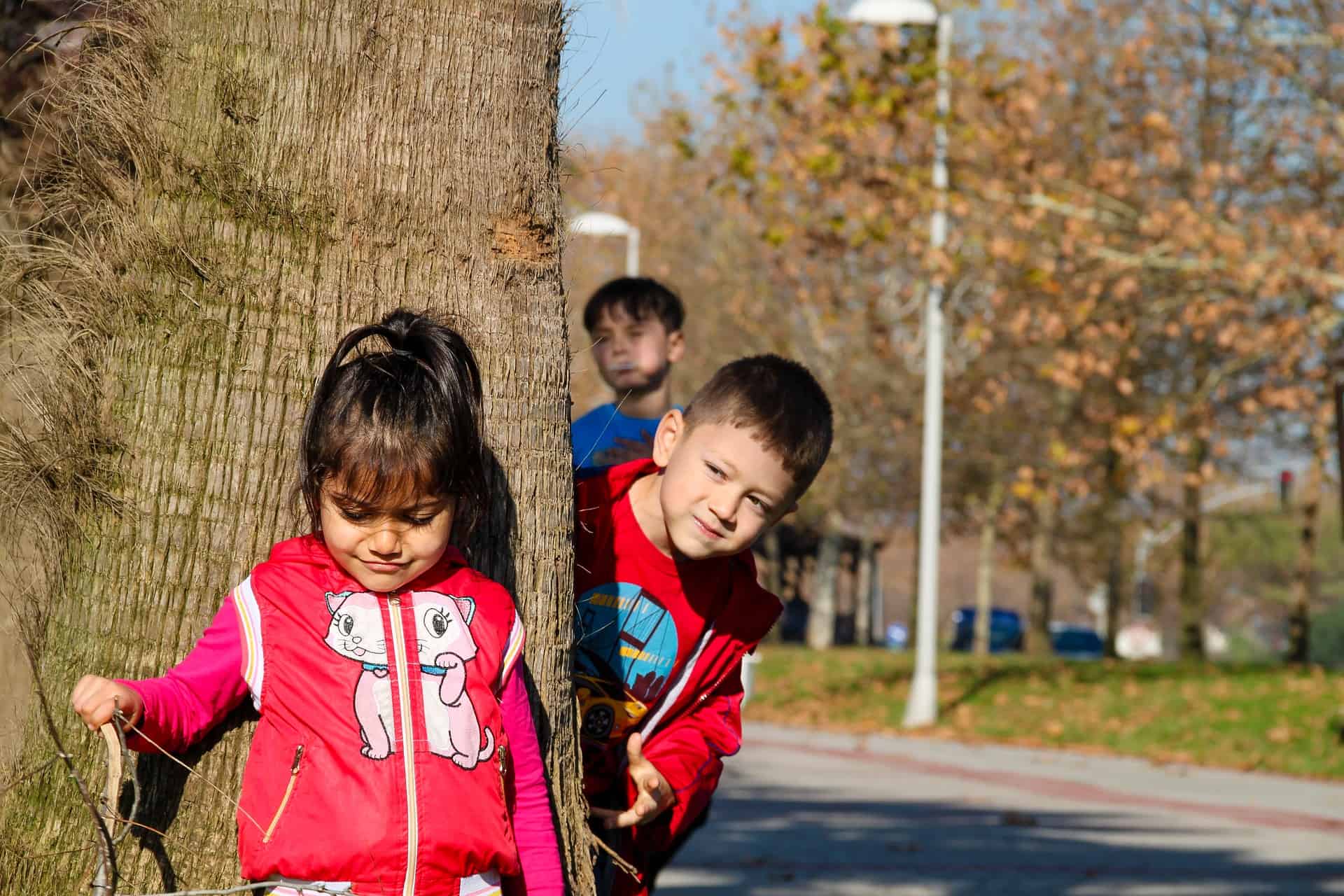 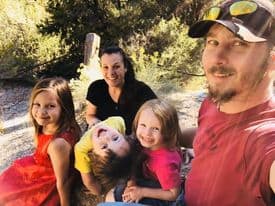 We lived in Texas for 70 days before CPI Erica...