I still can’t believe that this is the city that I once knew and loved growing up in. Things have changed a lot, and our Governor Kate Brown is not doing her job. Now, President Trump has sent in the FEDs at other DHS to do her job, and they are failing too.

Here’s a thought. Why don’t we stop Police Brutality by getting rid of the racist Governor Kate Brown who ignores that it’s happening?

As if our very own Portland Police were not bad enough, not we have the FEDs beating protesters too. Great. Watch the video below as the man seen in this screenshot gets attacked while peacefully standing still. 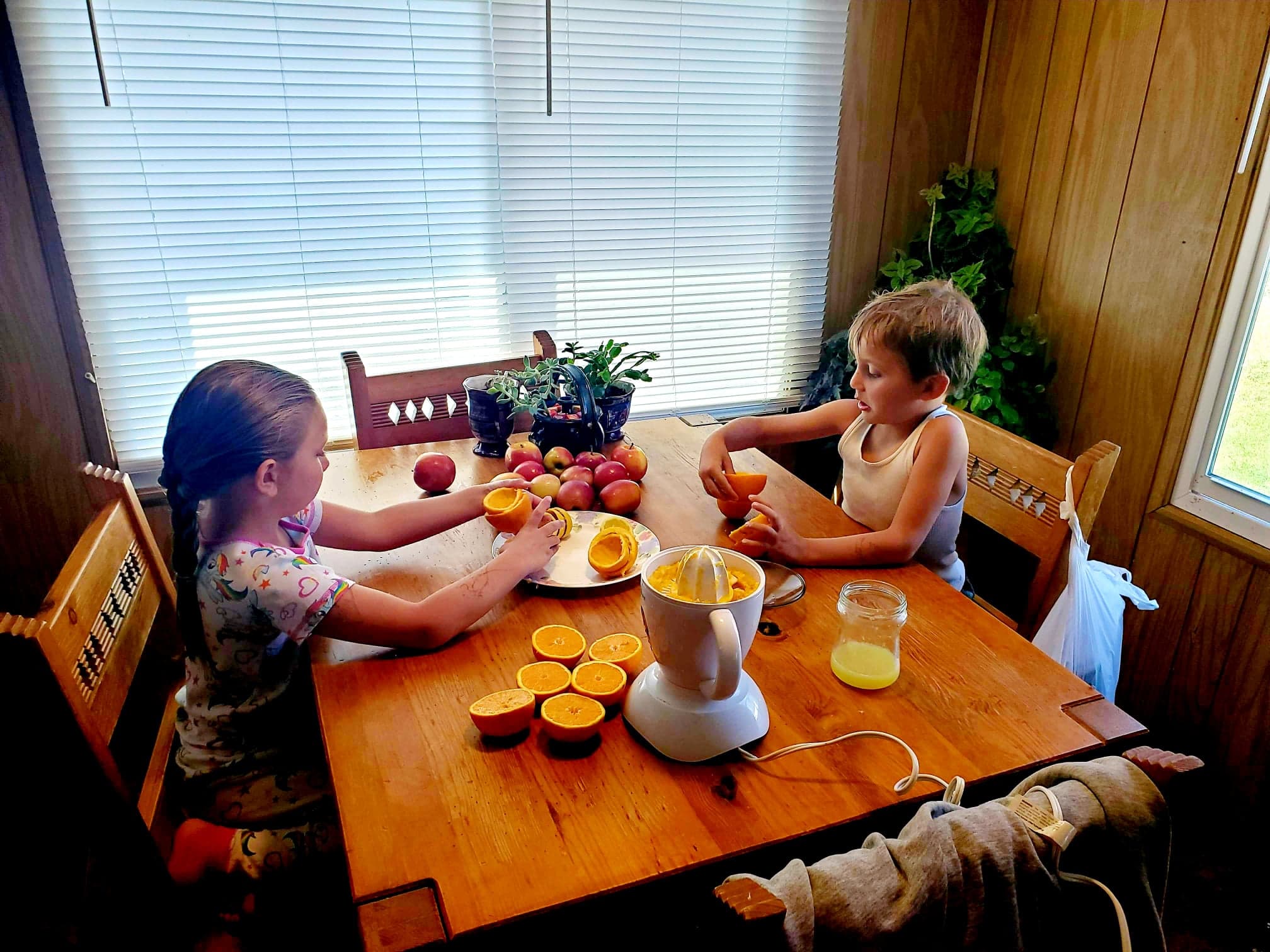 CPS "Kidnaps" Children with No Warrant, No Cause & No Due Process