We believe that all children have a right to protection from intentional or negligent harm by an adult under the law and that excusing any adult from such actions sets a very dangerous precedent for the State. It is absolutely unacceptable to cover up child abuse and neglect. We want to send a very strong message that we believe all children deserve protection under the law and medical treatment. We hope that you will help us to uphold these rights and seek justice for Qadira and all children.

On April 12th, 2007 Qadira Stephens (our daughter) became a victim of child abuse and neglect at the hands of Aimee McQuiston and Todd Burkholder. She was 8 years old. She was bathed without our permission and was severely burned with scalding hot water from a teapot during the bath and then wrapped in a towel and placed in their basement for an undisclosed amount of time. Todd Burkholder and Aimee McQuiston admitted to harming Qadira and admitted that they did not seek medical care for her after she was burned. They have taken zero responsibility for Qadira’s injury.

She was seen at Providence St. Vincent hospital the night she was injured and Oregon Health and Sciences University in the following days after she was injured. Each time we took her to the hospital she was released almost immediately in severe shock and unable to walk. We were repeatedly told by several different doctors that she was okay. The Police and DHS were not notified of her injuries. Qadira sustained burns on 10- 20 percent of her body and literally got no medical treatment. We were sent home alone with no appropriate supplies, medicine, instructions, or supervision of any kind. She eventually went into organ failure and almost died. She has suffered and she continues to suffer terribly due to the lack of hospitalization from her burn injury.

We hired the law firm of Vangelesti Kocher to represent Qadira in an action against Todd and Aimee’s homeowners insurance company State Farm and they also failed to report her abuse to the authorities or help Qadira in any manner. Scott Kocher and Richard Vangelesti violated all of her civil rights as a victim of child abuse and worked with State Farm Insurance Company, attorney Rudy Lachenmeier, Judge Michael McShane, and Judge Dale Koch to cover up this crime. I, Qadira’s mother, was illegally appointed her “Guardian ad litem” which is against State and Federal Laws.

Susan Glosser, a professor at Lewis and Clark College, was the presiding juror at an illegal and fraudulent civil proceeding held at the Multnomah County Courthouse that helped deliver a unanimous civil verdict in favor of Qadira’s abusers. This verdict awarded them court costs and attorney’s fees for abusing Qadira and helped further insulate them from criminal prosecution. Todd, Aimee, and the hospitals walked away with zero consequences. Vangelesti Kocher argued to the court, without my knowledge, that Qadira’s skin tone was an “infirm condition” and that was the sole reason she was permanently scarred from the burn injury. Qadira’s own attorney literally argued that Qadira’s skin tone was a disease.

We hired Attorney Andy Simrin to appeal this case in the Oregon Court of Appeals. He also failed to explain to us that this was a case of child abuse and child neglect and that her case should have never been filed in a civil court. The verdict was affirmed yet again by Oregon Appellate Court Judges Schuman, Wollheim, and Ellen Rosenblum (now Oregon’s Attorney General) without opinion. Qadira’s abusers once again were not held accountable and awarded even more costs. After that Andy Simrin refused to help us appeal that ruling. I, Qadira’s mother, asked the court to appoint Qadira counsel to petition the Supreme Court. This request was denied by Judge Rives Kistler. I, Qadira’s mother, personally wrote her petition to the Supreme Court myself and Chief Justice Paul J. De Muniz signed the order that declined to hear her case.

We have spoken to many attorneys in town and they have all refused to help Qadira. In doing our own investigation we discovered that Todd Burkholder’s brother, Rex Burkholder, is a prominent politician here in the State of Oregon. When we tried to file a police report after the fraudulent court proceeding we were adamantly told that we were not allowed to file a police report. My husband went down to the station with Qadira and they finally took a report but refused to investigate. Oregon DHS did a shallow investigation after receiving the police report, speaking only with our family and Qadira. They failed to investigate or interview her abusers, or their child who was a witness to the abuse, or the hospitals, or anyone else that was involved in the matter. I was personally told by Sergeant Dan Lieu of the Child Abuse Team that “the police do not investigate this type of thing.” The District Attorney refused to allow us to press charges without a police investigation. When I tried to obtain copies of the report I was denied access on the grounds that the report is exempt from public viewing because it “contains reports of child abuse.”

Dr. Julie Andrews of Providence St. Vincent’s hospital (the attending emergency physician who failed to treat Qadira on the night she was burned) and Dr. Sarah Tubbesing, Dr. Nacamuli, and many other doctors at Oregon Health and Sciences University, Portland Public Schools, and many judges, attorneys, elected officials, and corrupt law enforcement individuals have not explained their refusal to treat, report, or respond to Qadira’s injury. She is now 22 years old and lives with a host of compounding medical issues as a result of the non-treatment of her burn and has yet to receive any form of compensation or even an apology.

We filed pro se legal complaints against all of the doctors involved, OHSU, Providence St. Vincent’s, The Oregon Medical Board, Vangelesti Kocher, State Farm Insurance Company, Cares NW, The Portland Police Bureau, Portland Public Schools, DHS, The Oregon Department of Justice, and The Federal Bureau of investigation. We asked for counsel but were repeatedly denied. These complaints were dismissed with little to no explanation by Judge Adrienne Nelson, Judge David F. Rees, Judge Kelly Skye, and Judge Michael W. Mosman. We appealed these actions all the way up to the ninth circuit court of appeals and they were dismissed with little to no explanation upon arrival by Judge Goodwin, Judge Leavy, and Judge Silverman. The media has refused to cover this story.

The Portland Police Bureau, The Independent Police review, The Oregon Medical Board, the local FBI, The Oregon State Bar, the Judicial Review Board, The Oregon Department of Justice, and State and Local officials have been repeatedly informed of this matter and have refused to investigate or take any action on behalf of Qadira. No one has ever been investigated, charged, or prosecuted for what happened to Qadira.

We are asking the State of Oregon to stop engaging in racist and corrupt practices by stopping the cover up of abuse and neglect of our daughter. We are asking for a full and fair investigation from the proper authorities. We are asking that every individual involved in this crime and its cover up be held accountable. We must not allow this behavior to invade our public institutions and safeguard the protection of our children and every other citizen in this country. We are asking for Justice for Qadira! 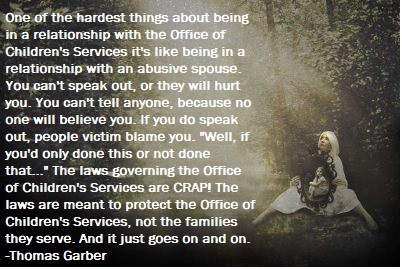 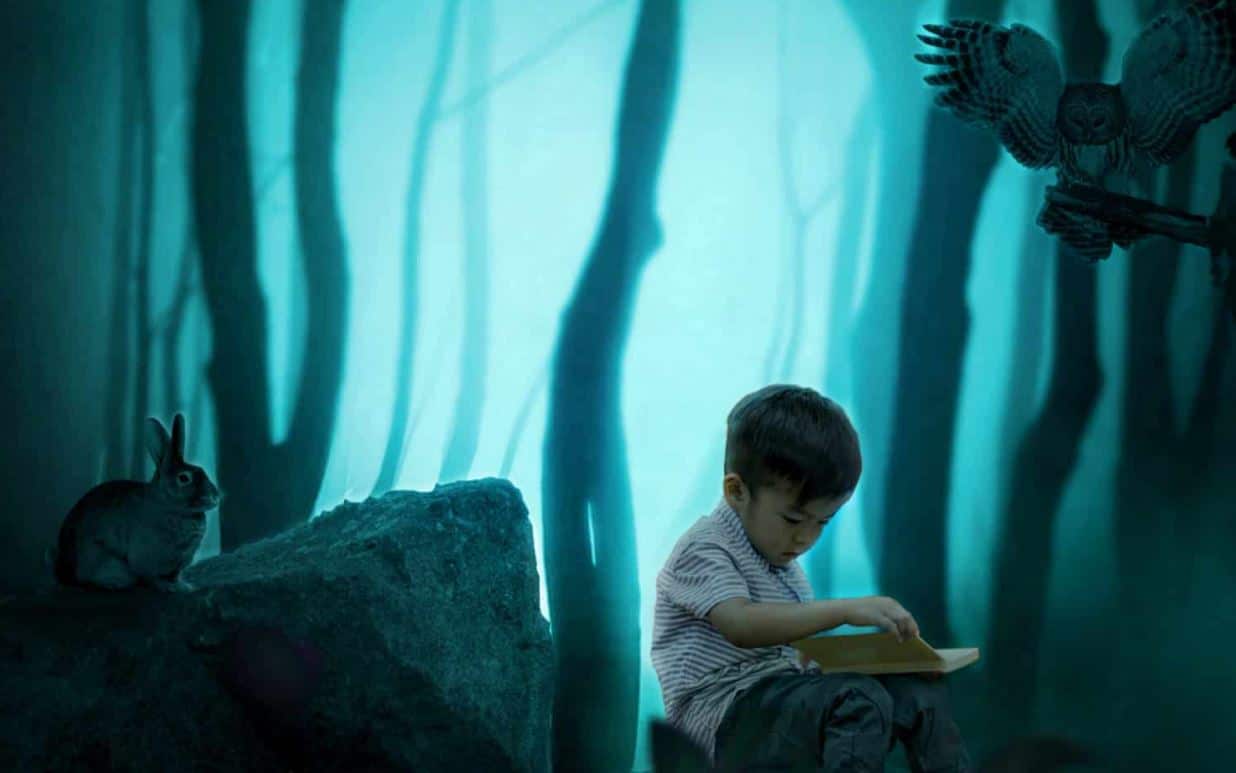 The first act of abuse happened in December 2017, Nathen...