The first act of abuse happened in December 2017, Nathen had marks around his neck afterward. The Department of Children Services (DCS) came because they suspected the abuser said it was because Nathen and his brother roughhoused, there was not enough evidence to do anything at the time. In Jan 2019 Nathen came home to his mother again with marks on both sides of his neck, the abuser admitted that he forced Nathen to do something he wanted him to do, and that was what resulted from not doing it.

On August 25th when we took Nathen and his twin brother to see his grandma, Nathen freaked out in the car and kept repeating “he hit me in the car.” until I reassured Nathen his abuser was not here and we were not going to leave him. Every day we have to reassure Nathen that he is safe and nothing is going to happen to him again. Every time before we leave the house we have to make sure the Nathen knows we are not taking him to his Father’s house or he goes into a panic attack and fights badly. Since the incident of abuse on August 25th, 2019, when Nathen had been returned to me, we have had to deal with many traumatic events. It took seven hours at the hospital after being examined and watching his mother constantly questioned.

Nathen was terrified and did not want mom to leave his side. All Nathen could say was, “He hit me in that car.” Followed up by interview after interview between CPS and Police officers. I was taking parenting classes costing $50.00.  The Guardian ad Litem was costing me $300.  I  also missed two weeks of work because anytime I was getting ready to leave he would freak out. Nathen had to be put into counseling which they have determined he now suffers from PTSD and Separation Anxiety due to the trauma he has had happened to him while Nathen was in the care of his father the abuser.  Before that incident on the 25th Nathan was in all-day kindergarten classes, after this all happened, Nathan is now in half-day kindergarten classes.  Nathen fears that because he told what has happened he will be taken from mom and Nathen was even purposely peeing himself in school, making to where I had to come to pick him up.  Nathen also endures panic attacks and moments where vets are unable to calm himself easily when we arrive in areas or places Nathen’s father had taken him. 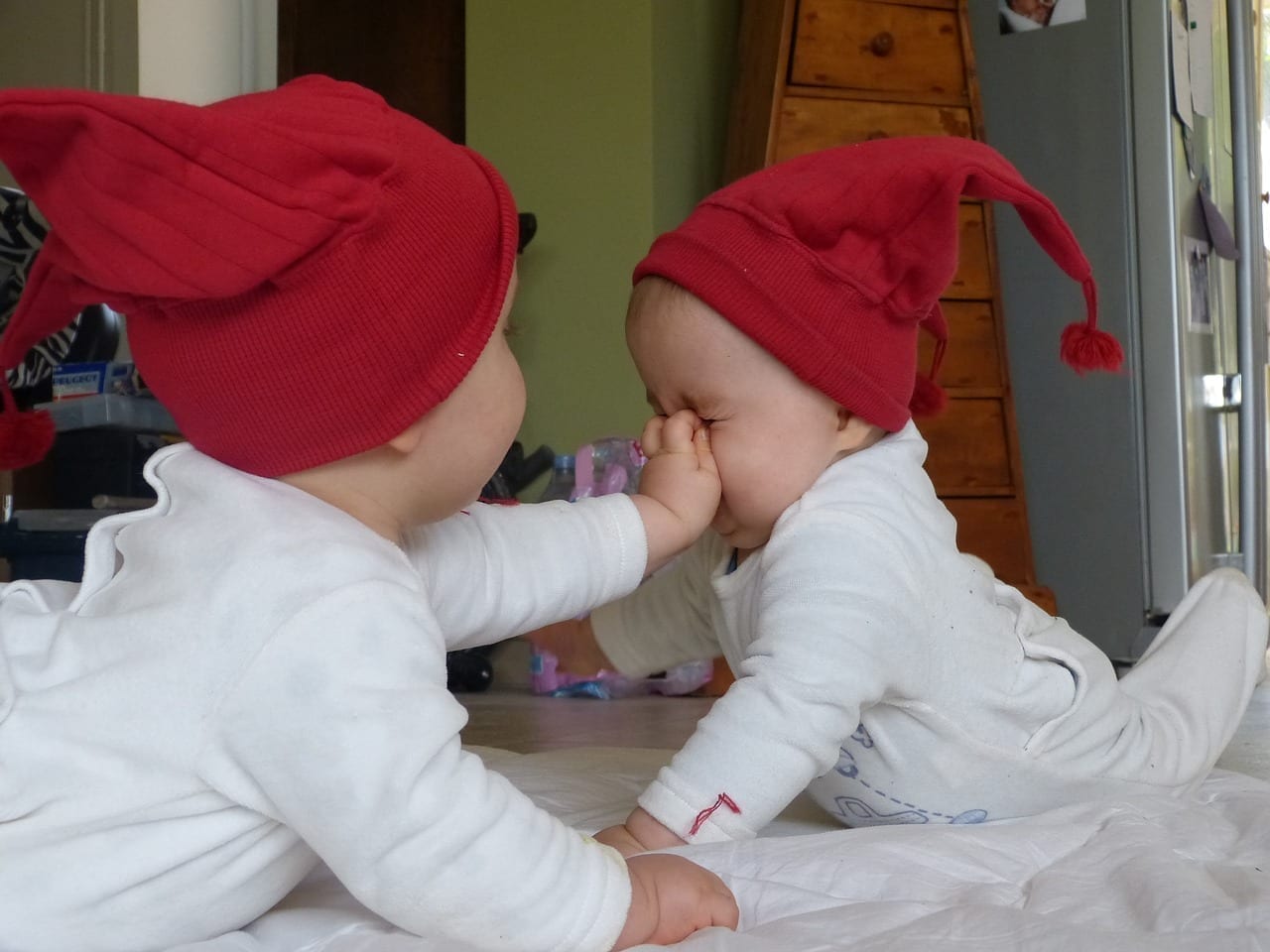