I know my case needs to be heard. When does taking my daughter against both of our will become kidnapping?

My last memory on September 10, 2019, was driving the car with my daughter behind with my fiancé next to me in the passenger seat. I felt very strange and moved to grab my fiancé and he told me later that night he what’s my behavior right away he said I was starting to seize as I tried to grab his leg. Bystanders helping he was able to make sure my daughter was okay then called 911 for help.

My next memory is coming to in the back of an ambulance seeing my daughter right away gave me some sense of calm. I wanted to know what happened and the EMT told me that I had a drug overdose. This couldn’t be possible because I do not do drugs neither do I possess them which was determined that evening. I was at the hospital for a little while with my daughter right beside me. My fiancé came inside when he got there to pick us up. and go home.

After reading the official report trying to find where and what caused the drug overdose, there is no record of any drug test administered. Falling asleep only to be awoken just hours later by 2 male CPS workers and a male uniformed police officer.

Right there in our home telling me they would be taking my daughter out from our home because of a drug overdose the previous night.
I asked for a drug test then and was refused to give me a drug test. Regardless of what I said they’re removing my daughter for her safety. For the drugless overdose that they never tested for now twice and no drugs found anywhere.

It’s been over a year now and she is still in Foster Care. I have cooperated in every way. I have given them all of my previous seizure history as well as my brothers and fathers. while visiting my daughter and it was even supported by a nurse who was there at the first seizure that they took my daughter for.

She reported she was upset that her previous appointment wasn’t labeled as a seizure when she can see in her medical records that she has a history of seizures. she believed the doctor made an opinion about what happened and there wasn’t a toxicology test administered to determine that Ms. Flynn had illegal drugs in her system. She was upset that the hospital will make a CPS referral without giving her a toxicology test to verify she was under the influence of a drug.

She had a lot of other things to say I have documented as well. Even with that and more, they refuse to give my daughter back or even entertain that possibility as they did in the very beginning.

I see a neurologist who also calls them seizures and has my medication that’s worked in managing my seizures. Her entire life I have raised her and she is a part of me that was ripped away based on a disability that there using the make both of us even more disabled. She is so caring and so trusting it scares me that this happening not knowing what she’s doing or being able to speak.

I have a stable job a two-bedroom apartment that I have been living in for over a year. I originally moved here because of the empty promise from CPS telling me in order to get her back to being back here I would need a safe place with her own room and it would happen incrementally.

I have had this place since November 2019. I drug test randomly during the week for over a year now all clean. I’m only allowed to see her two hours a week if I’m lucky. The foster family she’s with have her sharing a room & the foster parents bleached her beautiful brown without even a conversation with me about it. On top of teaching her, they’re religion without me knowing anything until after the fact.

My honest daughter accidentally slipped up she said and was told not to tell me about the fact they’re moving over 3 hours away. They did not even inform CPS of this move. She is being kidnapped literally now for the second time.

Please If there’s anything you could do for us I would appreciate it more than words can even express.
I also attached a news article we were in.
Thank you 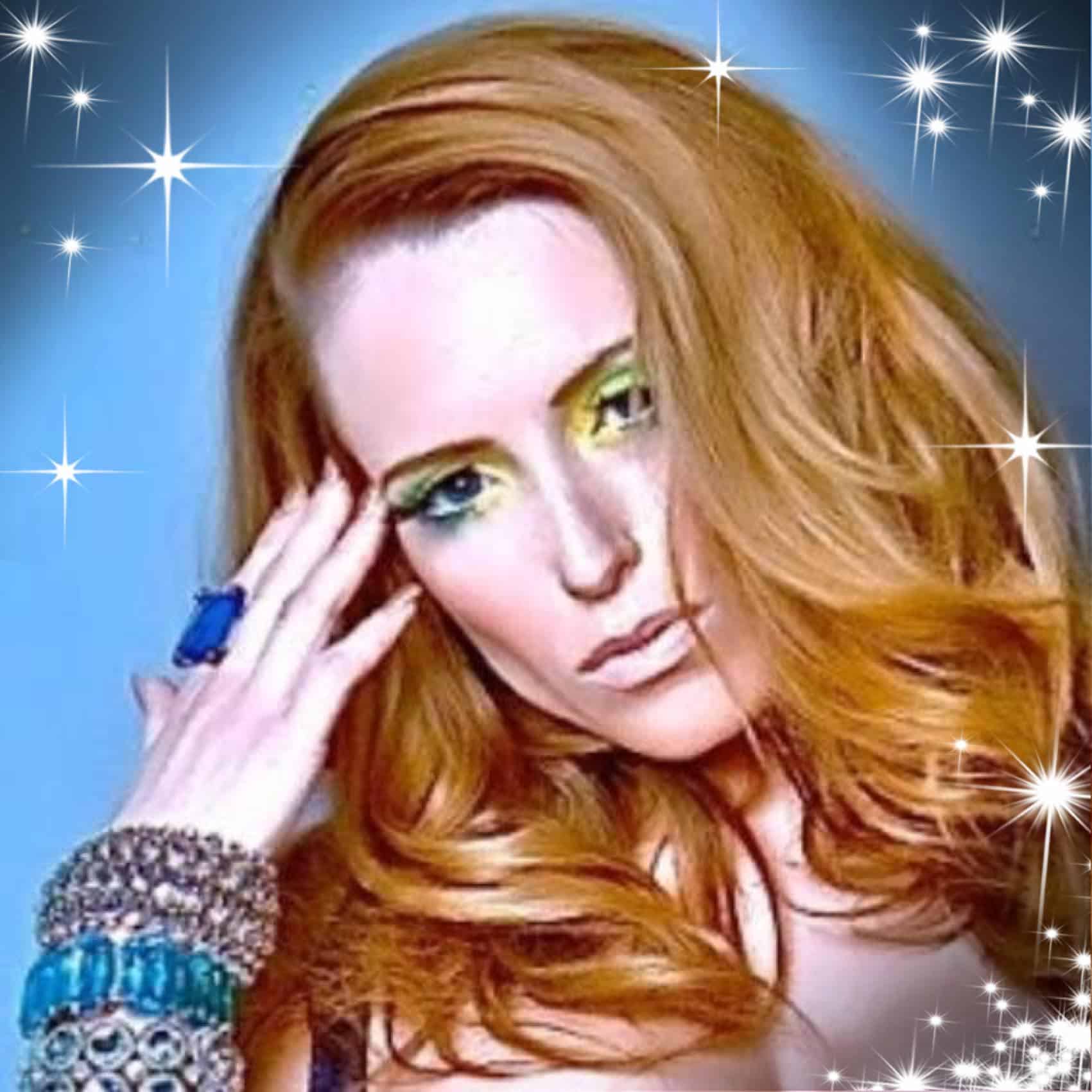 A Child is Being Sold, Stolen From Mother in the Name of Covid.

Imagine for a moment that you are a single parent.... 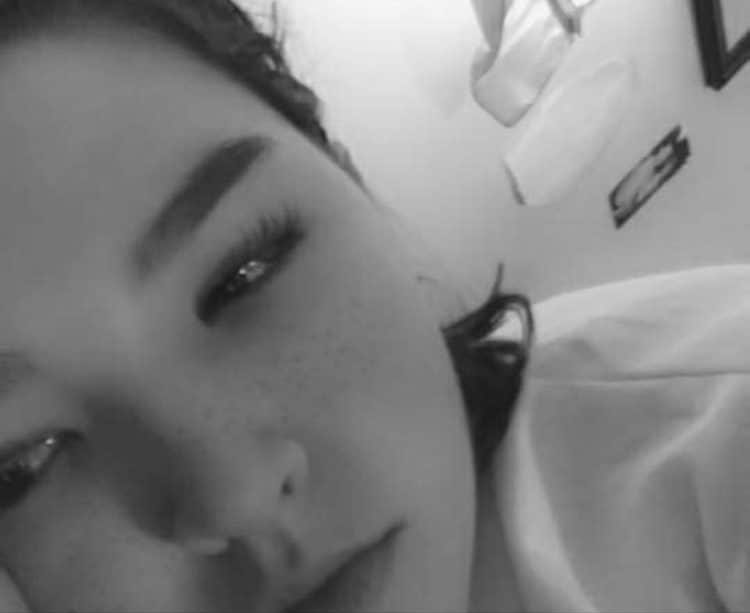 The Judge and Guardian ad Litem helped the Mother neglect...