My story is not being told or has never been heard publicly.

I’m a single mom who lost her children, career, home, belongings and nearly her life. Because of the corruption, lies, false accusations and an appointed counsel who used coercion in conjunction with unethical practices of inaction. I have been denied due process and never had a open case prior to needing to be hospitalized.

My children were taken at that time. I was accused of neglecting my own health care, thus causing my emergency. Which left my children with a need for care.

I had evidence of the contrary but it wasn’t presented.

My children were placed in Foster Care while I was in the hospital and I was never told. I was told to pick them up upon discharge.

I was denied visiting them for nearly 2 months because they were out of town when the case worked told me they were on the other side of town.

I have been accused of doing things that CPS’s own records prove are lies.

I need help badly and I have no idea how obtain it.

My appeal was marked as abandoned due to the contact info being wrong on the paperwork submitted by my attorney who had the correct information and I was unaware of this until it was too late.

I’m aware of my laws and the violations committed by the system. I have emails for years between myself and the worker providing evidence contrary to what she reported and it’s not been presented.

My case is considered closed.

I have not been able to see my children for over a year and a half. They are in a new house for adoption because when asked my daughter stated she wanted to live with mommy.

They twisted that and just put her with a new “mommy” and “daddy” who were expedited through the process of being foster parents to get my children in there for adoption. My mom has grandparents rights but I cannot have any contact with them via DCFS and “new mommy”.

No where in her order does it say that but she’s not even getting her visitation schedule or able to help me because they’re threatening to take her rights as well.

So she’s deathly afraid of them doing what she witnessed to me and then they’ll be completely detached altogether. 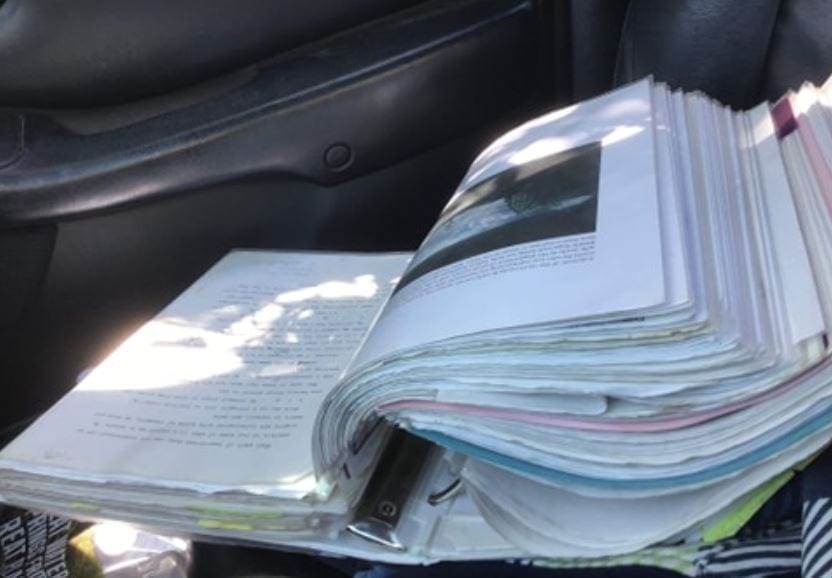 The amount of evidence this woman has is overwhelmingly damning....