I am at a loss for words. This is one of the most disgusting miscarriages of justice, leaving one child dead and another in danger as you read this.

“Scott Sheen knowingly represented a pedophile in FAMILY COURT, Julie Pirtle knowingly advocated for a PEDOPHILE to receive full custody, JUDGE JOHN G DALTON knowingly gave FULL CUSTODY to a PEDOPHILE, JUDGE RENAE CRUZ knowingly FORCED me into a 50/50 agreement with a PEDOPHILE. THIS IS SICK!!!! They all knew the ONLY REASON THOMAS JERRY BIEL WASNT CHARGED AND PUT ON A SEX OFFENDER REGISTRY was due to a 3 year statute.”

Finally today we have some clarity and answers. The Father of my daughter is a sick deranged pedophile, all the content on this hard drive was his. The material greatly concerned the prosecutor assigned to the case, 5 of the images, no longer 3 were considered child pornography. The ONLY REASON my ex was not charged with child pornography is due to the fact that there is a 3 year statute in IL regarding photographs, this extends to the attorney general. This pornography was all confirmed to be my exes. All the little girls who’s privates were exposed or were in just their underwear were APPARENT PREPUBESCENT

DONATE TO SAVE HIS SISTER 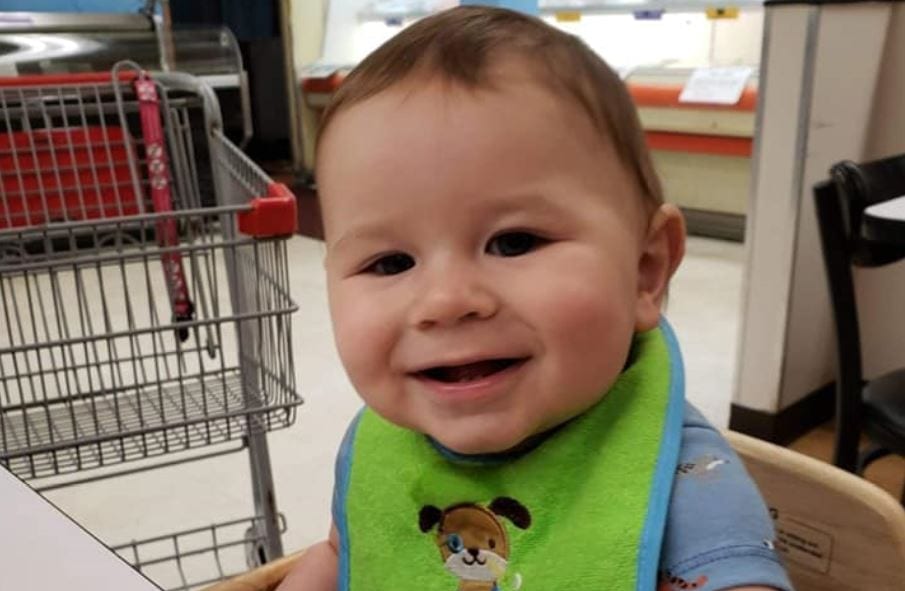 ILLINOIS: Suspicious Death of Child in Jurisdiction of Police Chief...