I am writing to you today to bring attention to the very broken Child Protective Services system in the state of Oregon (Marion county).

My experience with this system recently is from a grandmother’s point of view.

On May the 6th 2020, my 2 and a half-month-old granddaughter was taken to Stayton hospital by my daughter-in-law and my mother for what we thought was a dislocated arm after my daughter-in-law accidentally rolled over on her. Upon evaluation at the hospital, it was determined to be broken and she had multiple other fractures throughout her body with no known cause and no outward signs of trauma or injury. My daughter-in-law started making false claims of my son being too rough with his daughter due to nerve damage in his hands this is all false accusations. My granddaughter was transported to Portland to the children’s hospital for further examination. On May 7th CPS and the Stayon police showed up to the hospital they removed my son from the hospital put a 10- day protective order in place and said he could have no contact with his daughter. They then allowed my granddaughter to be taken to Texas with my daughter-in-law’s grandmother who had never even met her. It should be noted the grandmother is a doctor and has Multiple Sclerosis herself and she is 75 years old.

CPS never spoke with any of the family that lives locally before allowing this to happen. The medical records and testing that was completed here repeatedly show the reasoning for further genetic testing but yet no further testing has been completed sense being in Texas to our knowledge. My daughter-in-law and her family insist this is abuse without evidence. They claim she has had no further fractures so that proves it was abuse but in fact, that does not prove this. This proves to me they are using special care because they know she has fragile bones. But when she was here my son and daughter-in-law were caring for her like a normal baby because they did not know anything was wrong with her. Also, my daughter-in-law is no longer co-sleeping with her and rolling over on her like she has done before multiple times with witness accounts that CPS and the police have failed to take statements from.

No case has been filed in the juvenile courts. CPS claimed they completed an investigation and have founded the case against my son.

My son hired a medical expert witness to review the medical records he had access to and they gave a preliminary diagnosis of infantile hypophosphatasia otherwise known as Soft Bone Disease. My son is continuing to fight because no one seems to be listening.

My granddaughter needs medical treatment and CPS, Stayton police, and Marion County sheriffs have all played a role in stalling her access to medical care. My granddaughter is still in Texas. My daughter-in-law and her family want to keep her there so they are doing everything they can to block us from having any further testing completed. This is wrong and my granddaughter’s long-term health is what is at risk here.

My son filed a complaint with the Governors Advocate office that did nothing to help. My son filed a complaint against the officer who started the investigation at the Stayton police office that has done nothing. This entire case has not been handled properly. It has been a one-sided, narrow-minded sham. My son has a clean record never been in trouble or even suspended from school. He still has not been arrested, charged, or convicted of any crime yet he is being treated as if he is a criminal for something that is not even a crime. This has all been twisted and lies spun for my daughter-in-law and her family to gain custody of my granddaughter.

My granddaughter was not abused she has a potentially fatal condition that she needs treatment for.

Please help. Please bring change to this very broken system. Families should not be destroyed by lies and manipulations of a corrupt government system like CPS. We are still considering suing the state of Oregon. We are also considering going to the news and papers to bring awareness to this injustice.

I have a medical expert witness report and a letter from soft bone inc. I also have her medical records that show where my daughter-in-law made false claims and statements against my son. There are conflicting stories from my daughter-in-law on what happened on that morning.

Tags: Medical Misdiagnosis
Previous Story
How can I change the system?
Next Story
Unfair Treatment and Favouritism 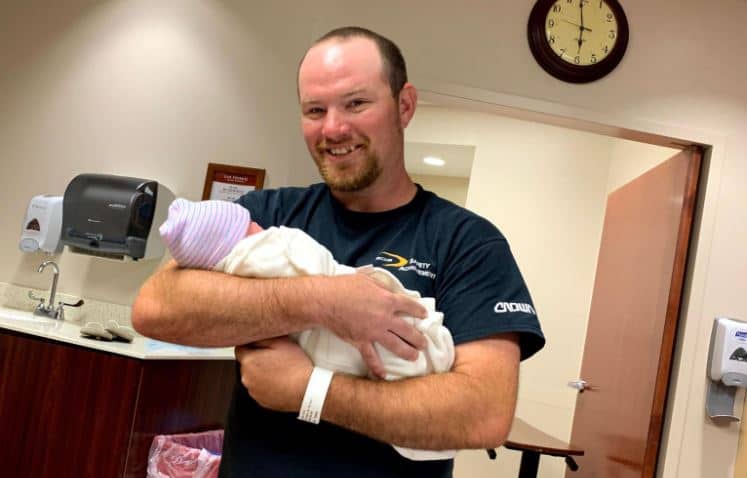 I took my child to the doctor multiple times and...