How can I change the system?

Homepage USA Florida How can I change the system?
Abuse of Power, Florida, Uncategorized, USA

How can I change the system?

You’d think that question was meant for kids to answer growing up. Maybe, you’re like me and figured some ditzy young model might fake the answer to that question when she wins her miss America crown or what I call the best actress award. Change the world is the president’s job. I’m all set with that, not to brag but I’m amazing at forgetting what I’m doing while I’m doing it. But my main concern is how to change the system. Department of children and family to be honest. I know it’s probably out of my reach. I get that. But you don’t know the half of what I’ve been going through for the last two years… Take a moment and read it to me. Either you will understand And point me in a direction where I can get somewhere or you can delete this message and move on in your not so fucked up life. Either way, I’m doing what I have to cause there is no other option for me.

My life has been nothing short of the public eye and trauma. At 14 my sister died at of drug overdose she was 13. She headlined in 2000. Shauna. Until I was an adult I have been put in front of TV cameras telling my sister’s story from ABC, MTV’s true life, CBS 48 hours, and Cosmo girl magazine. My little sister was 10 months younger than me and she was absolutely my best friend. I found her dead of a drug overdose when I was 14 and she was 13. Early adult, I realized my life is anything but normal. never coping with my loss, the guilt led to a drug problem. That drug problem following me and haunting me even till today. Although I’m in recovery. And a survivor, my story only begins here.

September 11th, 2018 DCF came to my home with allegations that there was a possibility of violence in the home, I’m a single mother dealing with mental health issues from my past and a survivor of domestic violence. My son is my inspiration and a second chance. He’s all I had. He was wrongfully taken. And he was in foster care being abused.

Now he’s with prospective adoptive parents. The child psychologist from his school somehow managed to get a standing in my case and guardianship of Draven. I’m grateful that he’s out of foster care and with good people. But Draven is supposed to be with his family, his birth mother.

I am fully capable of parenting my child and it is my right to perform. My son is a character and has a shine so bright, he is my joy and my entire reason to be here today.

He’s the coolest, funniest so much more than anyone I have ever known and he is just amazing. He was my last chance to be a mother and I promised him I’d never stop fighting for him.

My son was ripped from my arms. I was treated like I was the aggressor. they terminated my rights. He’s been abused in homes. Moved around. Bullied. He’s only 6. He was 5 when he was taken.

Group home ages start at 6, yet Draven was placed in one at the age of 5 by Directions For Living.

My son is amazing he shines like no other child. His nickname is Draven-Luscious and he calls me mommy-luscious. He is a people person and this is destroying our bond.

I was in a relationship that was unhealthy, a toxic relationship and I did what I thought was best for my son. If I had a feeling that any argument was going to take place I’d send Draven to the neighbors and friend, James Johnson. if an argument started I’d walk away. For the most part, Draven was not home when arguments took place. But when he did come home, he would of course hear what happened to eavesdrop as some kids do. That relationship was very hard for me.

I deeply loved a man I tried to get help for and the state or county only wanted to put someone in jail. What happened to mental health and our health and human services with DCF??? I was a victim and yet my son was taken. I was treated like I was the aggressor. I ended the relationship with a man I loved deeply because he needed mental health treatment for anger and paranoia.

The possibility was none anymore at the time that DCF stepped in to question allegations. I have been separated from the perpetrator for 7 months. I trespassed him, as they demanded, I went to the domestic violence center, I agree to their services if they were once a week for everything I’ve already gone through not only just my life but just because of the breakup and leaving him altogether.

But after day 5 of them constantly coming into my home every day referring me to different services I denied them, I informed them that I would still cooperate but they needed to give me some kind of space. every day for 5 days with a lot.

I said I felt they were invading my privacy. And at that point, they showed up the very next day and took my son Draven. Draven was not even asked to be with my mother, his grandmother, who is a Hillsborough County school teacher, and holds a weapons permit, she’s a justice of the peace and a notary.

Also residing in the home is my grandmother, a Hillsborough County School teacher holding a master’s degree, also a notary and ordained minister. CPI overlooking this, he was placed in foster care where he is being abused.

I have taken parenting classes, unrequested in my own time, done everything they have asked me to do, and more. I moved 20 minutes across town, alone and away from my family to reassure I would stay away if it was me.

I was in full compliance, yet, they railroaded me. My family is more than willing to take my son if DCF or CPI, the courts are feeling that I’m not able, or fit for Draven.

I just don’t understand how a system can treat someone that is a victim like they are the perpetrator and yet here my son is the one paying the price for all of this.

I wrote to the state I have written to the Attorney General. I have filed motions that are all going unheard.

I filled trespassing orders on the perpetrator, I have done everything in compliance that these people have asked me to do and my son was lacking medical attention, visitation with me, his family, he was moved to a different County due to my family being School teachers of Hillsborough County, he has had five different incidences that he’d been hurt in these foster homes.

Even suffering from a broken wrist under there care and hospitalized twice. It was weeks before I saw him and when I did, the way my son looked devastated me.

The department of children and family services canceled 17 visits to me. they moved for expedited termination of parental rights based on my past which was over 10 years ago.

I am not that woman I was 10 years ago and I didn’t fight back then, but you have to understand that I made that little boy a promise, that I would not stop fighting.

I have recorded phone calls. My own caseworker was in question of the procedure to my son’s situation.

My grandmother was terminated from her job, twice. which was Draven’s school for conflict of interest. How is it that the courts have allowed me to be denied visits and my son not placed with his family and siblings.

My mother adopted my other 3 children and yet it was okay then for her to get those children but not Draven??? I don’t understand.

This can’t be lawful.

As a mother please understand that I am at my last hope and I’m fighting not only for my life because this amazing child is my life but for a better system.

Where do I go from here? If I can’t save my own son, then maybe my sister’s story can live on through my son and save another child from abuse.

I promised my son I would fight for him and now as a mother fighting to protect her bond and be her son’s voice. 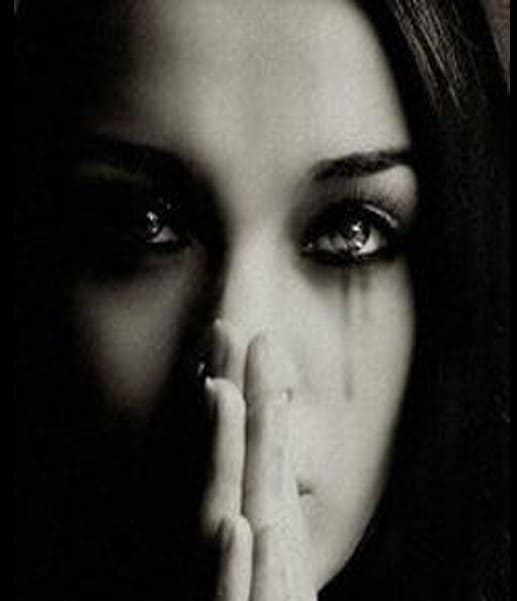 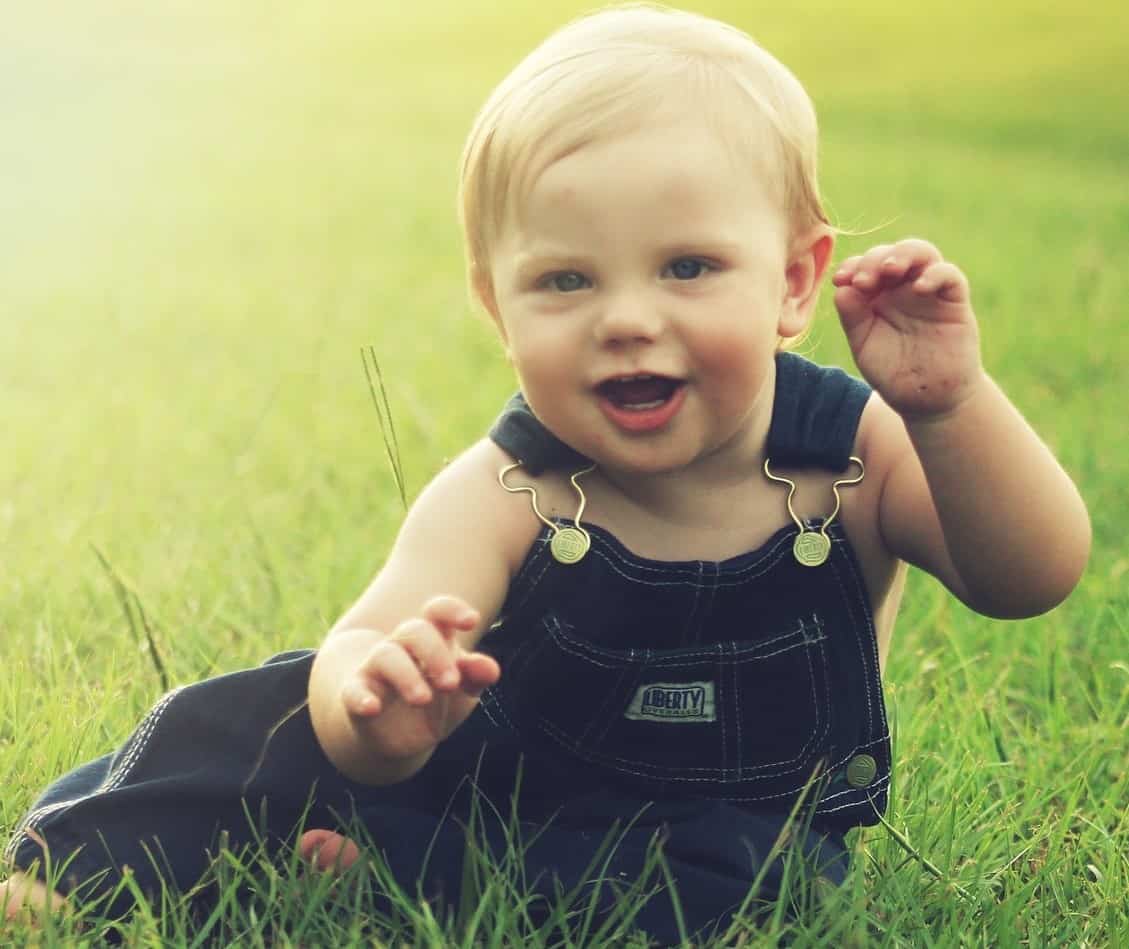