August 24, 2019, my husband’s family contacted CPS and they came to my home because not only did he accuse me of child abuse, but there was a DV incent where he hit me. I complied with everything asked of me from drug screening, parenting classes, visits bi-weekly, attended WAVE, and attended all meetings with children in tow (1 year, 2-year-old, and 13 years old). My husband did not comply and they said that was the reason for going to court.

On our scheduled court date, of June 3, 2020, I was informed I could not take the children into court so they continued it until the next day. The same day my husband came to my home and stole my pocketbook and stated ” Your about to get a break and your mama isn’t getting the girls either!”, so I reached out to 911 and the CPS worker to help me keep him away from us. They had other plans which I would fins out later. On June 4, 2020, the CPS supervisor F. Sinclair was leaning on my mother-in-law’s car and laughing with my husband and his mother. F. Sinclair had me follow her into the interview room where she told me they were taking my girls and giving them to my husband’s mother who had taken him to my house.

HE DID THIS NOT JUST THE DAY BEFORE TO STEAL MY PURSE BUT A COUPLE OF WEEKS PRIOR AFTER BEING TOLD HE WAS NOT ALLOWED.

The next courtdate was a shambles. Not only did I not get to speak with my attorney until we where literally walking into the courtroom which left him unaware of what had just taken place. My husband, who I had recently told I wanted a divorce from, got on the stand and lied. He made allegations against my mother so the girls could not live with her. Even though all of the CPS workers spoke highly of me in the courtroom, the Judge took custody of the girls. The Supervisor tried to get the girls placed in Kinship care with my husband’s mother. Due to her husband having a felony they were placed with my ex instead. My ex is the father of my older son and he thought it would only be for a couple of weeks. While at the interview with the CPS supervisor and worker, my husband tried to attack me. He was angered when he found out his mother wasn’t getting the girls. Though the CPS supervisor was not going to report this the CPS worker did. This was the day before I filed a restraining order.

Later my ex and I disagreed because he spanked my 1-year-old and 2 year old. They were placed in Foster Care due to the false allegations made against my mother. It took a couple of weeks to get the girls placed with my mother after meetings with the GAL, the director, and finally going to court. I have only been allowed to see the girls every two weeks for 2 hours until recently. I have completed a home assessment twice, WAVE, intensive DV therapy, parenting classes twice, mental health assessment, drug assessment, several drug screens and moved houses to protect my children as well as myself. I have also filed RO which was granted for a year, filed charges against my husband for violating the RO and attended all scheduled visits with activities for my girls. My husband has not provided ANYTHING…No drug screens, assessments, did not show up for court on the RO, charged with a DWI, and missed scheduled visits with the girls but he gets supervised visits at his mother’s every other week.

On September 2, 2020, In court, the judge ordered supervised visits but then stated to me “Get the girl’s room done and the Foster Care worker will go do another home assessment. She will take pictures of the room and bring them back to me. We do not have to wait for the next court date. Then I will order the girls back home”. GAL, my attorney, my mother, and myself heard her say this. I finally got the Foster Care worker to come to do the home assessment but then she stated ” It doesn’t matter cause you won’t be able to get the girls back until December”. The Foster Care worker stated they were going to listen to the tape but get my attorney to file a motion. So basically it doesn’t matter what the tape states. I have contacted my attorney but he has not done anything yet. I need help!

I DESERVE TO HAVE MY CHILDREN HOME. MY CHILDREN WANT TO BE HOME. MY GIRLS HAD NEVER BEEN AWAY FROM ME A TOTAL OF THREE NIGHTS (6 PM TO 10 AM) SINCE THEY WERE BORN UNTIL JUNE 4, 2020. THIS HAS TRAUMATIZED MY CHILDREN AS WELL AS MYSELF. 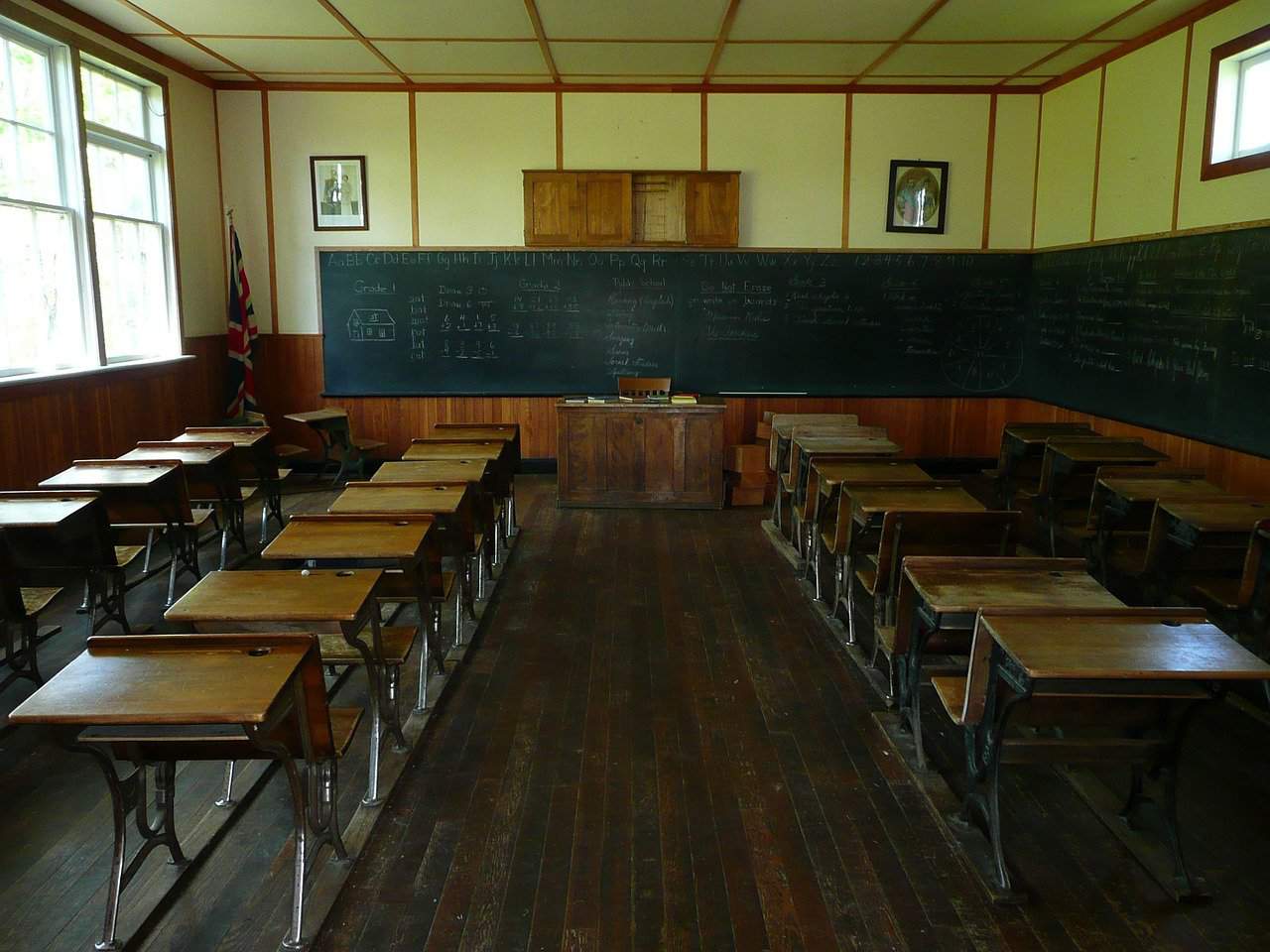