SALEM — Gov. Kate Brown issued an executive order Thursday morning laying out a path for her to take a direct role in day-to-day operations at the state’s embattled child welfare program.

Under the executive order, Brown will lead a new oversight board that will meet at least every other week to decide what the child welfare agency should do. And she will install an on-site crisis management team to ensure Department of Human Services Director Fariborz Pakseresht and Child Welfare Director Marilyn Jones implement the panel’s recommendations. Brown will also embed one of her senior advisers at the child welfare agency to oversee the work, her order says.

“I’m hoping with this level of oversight we can continue to make progress and ensure our children are safe,” Brown said.

The governor announced the strategy two days after a national child advocacy group filed a federal lawsuit on behalf of 10 children in Oregon foster care and a week after lawmakers questioned the state’s decision to send one of those children – a 9-year-old girl – to a facility in Montana that used physical restraints and Benadryl injections to control her.

In recent months, news reports have revealed Oregon child welfare leaders have increasingly housed foster children in institutions, including sending them to out-of-state programs accused of abuse and placing them at residential programs in converted juvenile jails. A legislative hearing on child welfare officials’ use of foster programs in converted juvenile jails is scheduled for Thursday.

A year ago, Oregon child welfare leaders signed a court settlement promising to stop housing vulnerable foster children in hotels, state offices and juvenile detention centers instead of with families. Since the settlement, the state has placed dramatically more children and teens in institutional settings including repurposed juvenile jails.

Dawn Post, deputy director of the group A Better Childhood which filed the federal lawsuit along with Disability Rights Oregon, acknowledged the governor’s action in a message on social media Thursday. “We are pleased that the state appears to be beginning to treat the care system as being in the crisis it is and we look forward to keeping the pressure on the state to ensure that the state, through whatever means, finally stops hurting children,” Post wrote on Twitter. At the same time, Oregon House Republicans said in a press release that Brown had more than enough time to identify problems and start implementing changes in the state’s child welfare program. “Another board won’t do,” they wrote in a press release.

Under Pakseresht, the agency has ignored reporting deadlines spelled out in state law and failed to disclose the deaths of several children killed after the case workers received or investigated reports or abuse, as The Oregonian/OregonLive first reported in November.

A proposal now working its way through the statehouse seeks to impose stricter rules on when and how the agency must disclose those deaths.

Buried: The state hides how children die on Oregon’s watch

Officials are supposed to review the deaths of children on the state’s radar to help prevent more kids from dying. But for more than a year, the state has delayed or withheld those reports from public disclosure.

The agency has also failed to accurately communicate and, Brown’s order says, to comply with the state’s public records laws. In response to questions about specific cases, the agency gave false information to The Oregonian/OregonLive in December. Its statements asserted the agency had no responsibility to publicly disclose any missteps that may have proceeded the deaths of two children, including the shooting death of a foster child in her foster home by another foster child.

In March, accurate information about the agency’s responsibility to investigate and report on the deaths became public after The Oregonian/OregonLive received public documents that contradicted what the agency said months earlier. Agency officials then acknowledged they had given out false information.

The agency acknowledged Tuesday that it had incorrectly failed to disclose that it was reviewing its actions before the deaths of two children killed in 2017.

The governor’s recommendation for a crisis management team is reminiscent of an idea pitched by her Republican opponent in the 2018 election, then-Rep. Knute Buehler. In February 2018, Buehler called for the Legislature to appropriate an additional $50 million to address child welfare problems and bring in a “rapid improvement team.” At Brown’s request, the Legislature boosted child welfare spending by $14.5 million but no crisis management team was hired.

The executive order highlights the importance of child welfare leaders complying with Oregon public records law and the statutory mandate to review all abuse and neglect deaths of children in state care or who were on child protective services’ radar.

Brown’s administration has already taken a hands-on approach to the handling of public records and information releases at the Department of Human Services.

In 2018, the governor’s spokespeople routinely made the final call on whether the child welfare program should release even basic information such as the number of children in the system. Brown said her communication staff’s micromanagement of DHS information releases was intended to ensure the agency responded “expeditiously” on public records and information requests. Correspondence between the governor’s team and child welfare officials, obtained by The Oregonian/OregonLive, showed no evidence to support the claim this sped up responses.

On Thursday, Brown said she recently grew concerned “about information coming to my office, frankly, and to the public, making sure that information (on child welfare) was accurate about both individual cases and systems issues.”

Brown has been working to fix deep-seated problems in the state’s foster care system since she took office in 2015, but the lawsuit and latest revelations about the state’s questionable decisions suggest her attempts at reform have not stuck.

In a statement Thursday, Brown said, “Oregon’s child welfare system is overburdened to the point where I have serious concerns about the state’s ability to sufficiently serve our most vulnerable children. While DHS is working on long-term solutions to right-size the foster care system, there needs to be immediate action to protect children in care today. That’s why today I am … bringing in additional resources and expertise.”

In recent years Brown has:

· Commissioned an independent report, delivered in 2016 on the problems and solutions underlying Oregon’s foster crisis

· Appointed an advisory committee to oversee that report

· Hand-picked two different men to lead the Department of Human Services, one of whom — Clyde Saiki — retired less than two years into the job.

Brown notes in the order that the agency’s strict compliance with certain rules and practices is hindering its ability to hire and procure services necessary to make improvements in a timely manner, and she says the foster care crisis justifies bypassing some of those regulations. The executive order currently is set to remain in place for six months but Brown could extend it further. 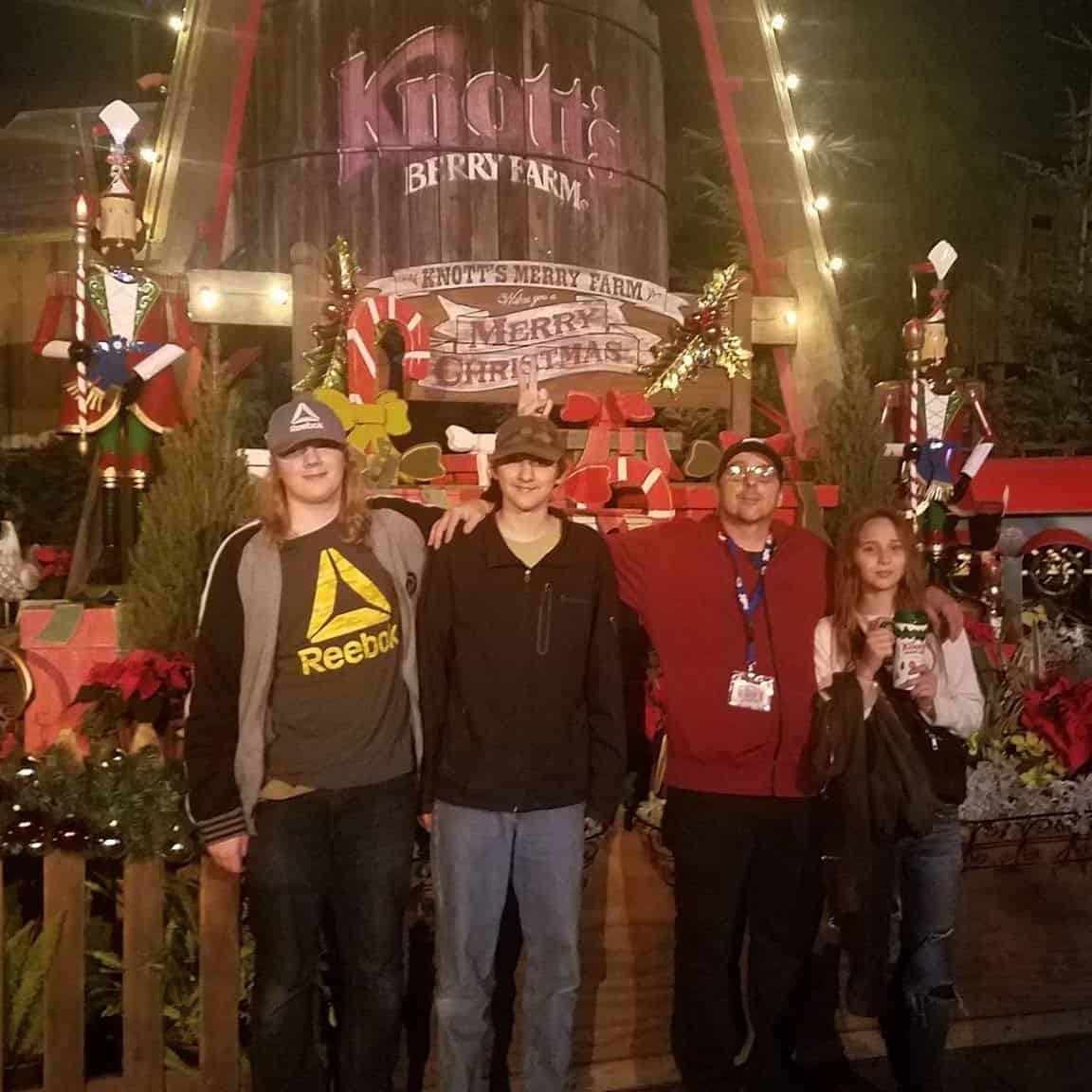 Kids Taken and Used Across State Lines. CPS Knows and Does Nothing

If you are not used to CPS misconduct, this may...