A Myrtle Creek police officer who quit earlier this year while facing child sexual abuse charges admitted to the accusations and was sentenced Thursday to 32 1/2 years in prison.

Salterio, 33, admitted to repeatedly posing as a teenage boy on Facebook to solicit sexually explicit photos from teen girls and to sexually abusing a 10-year-old girl.

Authorities learned of his social media ploy in December after the National Center for Missing and Exploited Children submitted tips to the Oregon Justice Department about child pornography being uploaded onto Facebook, prosecutors said in court documents. Investigators later traced one of the IP addresses to Salterio and another to one of the teenage victims.

Salterio was arrested Feb. 8. He resigned the next day from his job as a Myrtle Creek police officer, state records show. He’d been an officer with the agency since August 2017.

Myrtle Creek is about 18 miles south of Roseburg.

Lawyers filed a $2.5 million lawsuit on behalf of the 10-year-old victim in July, alleging the Department of Human Services and the City of Myrtle Creek were negligent and violated the child’s constitutional rights.

According to the suit, case workers didn’t properly vet Salterio to make sure he would be qualified as a foster parent because he was a police officer and that the child welfare agency discovered at some point that Salterio was under criminal investigation, but kept the child in his care up until he was arrested.

The lawsuit said the child still lived with relatives of Salterio as of July 18, the day the lawsuit was filed. 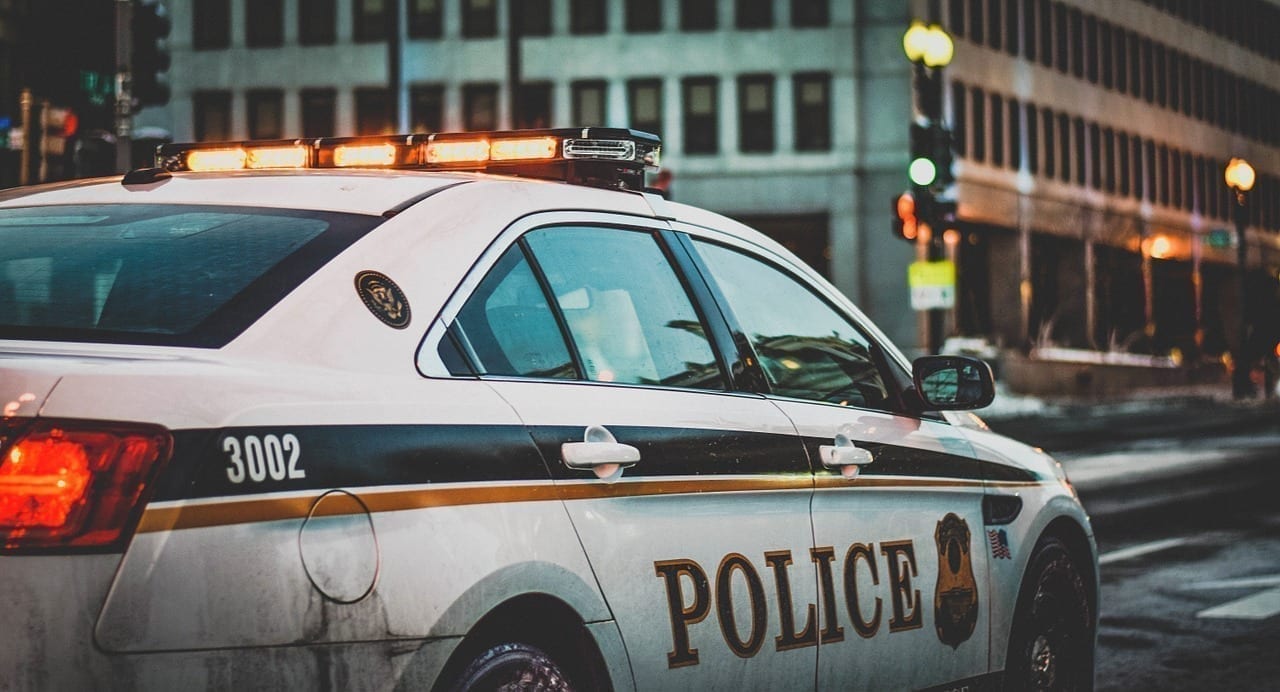 The police would come and harassed me saying that they... 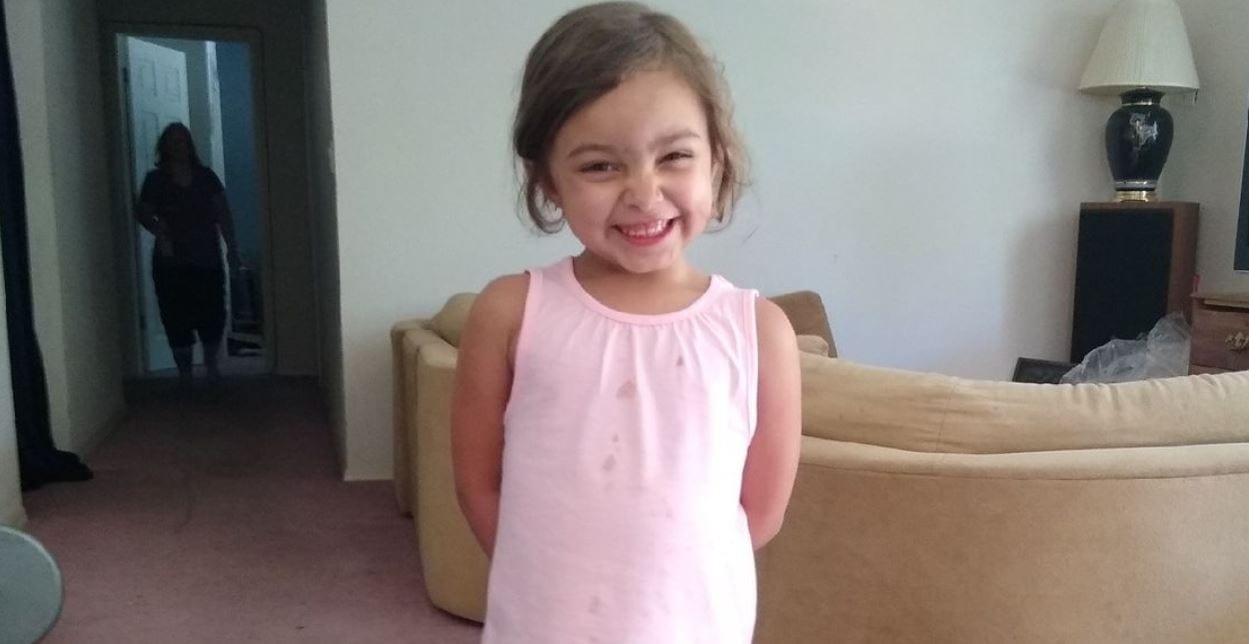 Young Anna was last seen at 5pm in Milwaukie, Oregon,...