My two grandchildren came to live with me in April 2017. I had kinship to adopt with one more document to sign for adoption. Carlisle PA still had custody although I lived in Blair County PA.

A caseworker made home visits monthly. First and second caseworkers were very nice and always finding the living arrangements to be appropriate and children were happy and safe.

Then in July 2018 caseworker changed again it was Pamela Gross. She was a very rude person to children and myself.

In September 2018 she contacted Blair County CPS to remove 6 year grandson from school due to allegation and put him in foster care and also remove young 4 year old granddaughter to foster care. No warrant and no reason told.

Granddaughter cried while in my arms and begged not to let stranger take her. So heartbreaking, Although allegation was unsubstantiated by CPS, police and forensic interview.

Pamela Gross would never allow visitation, not even with my mother. During the time the children lived with me the children and I attended hearings with CPS every three months, grandchildren were in another room with their paternal great- grandmother who lived in Carlisle.

When children were kidnapped from me by Pamela Gross permanency hearings were then held with foster parents being with my grandchildren in a separate room.

I still wasn’t allowed to visit them which I never understood.

The allegation was unfounded. Even though Judge Guido had a copy of the letter/document I had received from Harrisburg CPS the Capital of PA stating the allegation was unsubstantiated he terminated my kinship. And allowed the foster parents to adopt my grandchildren.

That tells me that CPS has more power than the judges or as I have heard CPS and those serving in Family court including the judges share in the thousands of federal monies received by CPS from adoptions.

My family and I have researched the Child Protective Services. And have spoken with hundreds of parents. Who had their children taken from them with lies from CPS caseworkers never to see their children again. Some are abused in foster homes, sex trafficked for money and murdered.

CPS does not protect the children they kidnap.

I am sure there are good and decent caseworkers. Who care about the children. But I doubt if they stay with the CPS agency. If that agency is kidnapping children with their falsehoods.

I can tell you that where I live in Blair County the Child Protective Agency is run honestly and they help children and parents.

To have kinship I had to become an official foster parent.

Four months ago a caseworker called to ask me to take in a young boy on a temporary basis until they found him a good home he would be happy in. He lost his parents and had no other family.

I was shocked since Pam Gross and Judge Guido wouldn’t give my own grandchildren back to me.

The Blair County office reiterated that I was completely exonerated of the allegation.

I agreed to give the boy a temporary home. Very nice young fellow and my daughter and I enjoyed having him with us.

The last illegal plan Pamela Gross allowed without writing a book is that I just found out recently that before the allegation while at a hearing the foster parents that adopted my grandchildren were visiting them in the separate room getting to know them. They wanted to adopt a brother and sister.

I can’t help thinking since Pamela Gross knew the foster parents. She purposely took my grandchildren so they could adopt them.

Attorneys, appointed or private do not want to take CPS cases in PA. I did find one private one who CPS wouldn’t even allow to see the file.

I just want my grandchildren back.

We worry about them all the time are they safe, abused, do they cry to come home, have they been sold to a pedophile? They don’t know why they were taken except maybe the lies they are being told where they live.

Miss them and love them more than words can say. 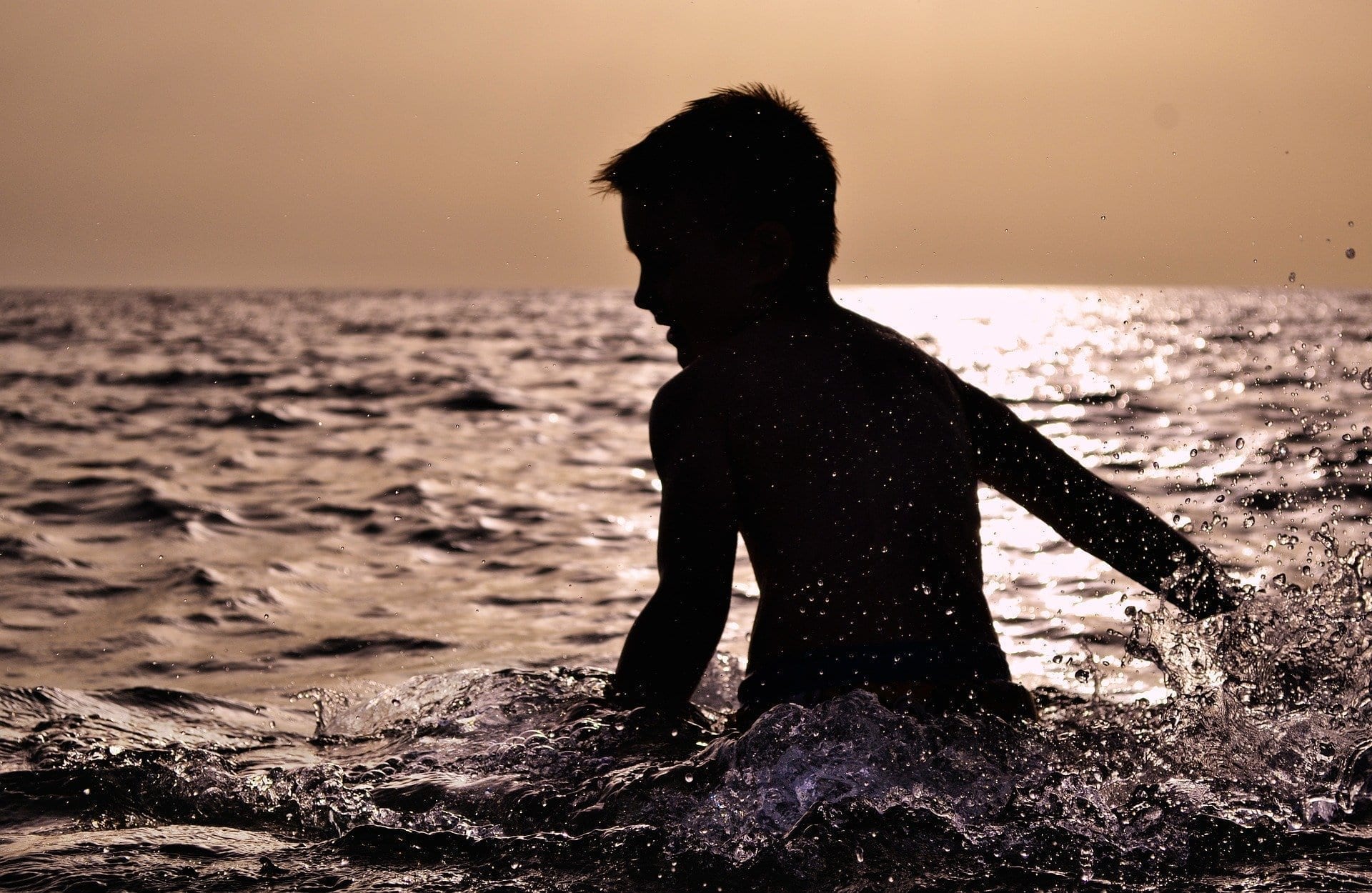 Beginning of My Story I was taken for custody of...