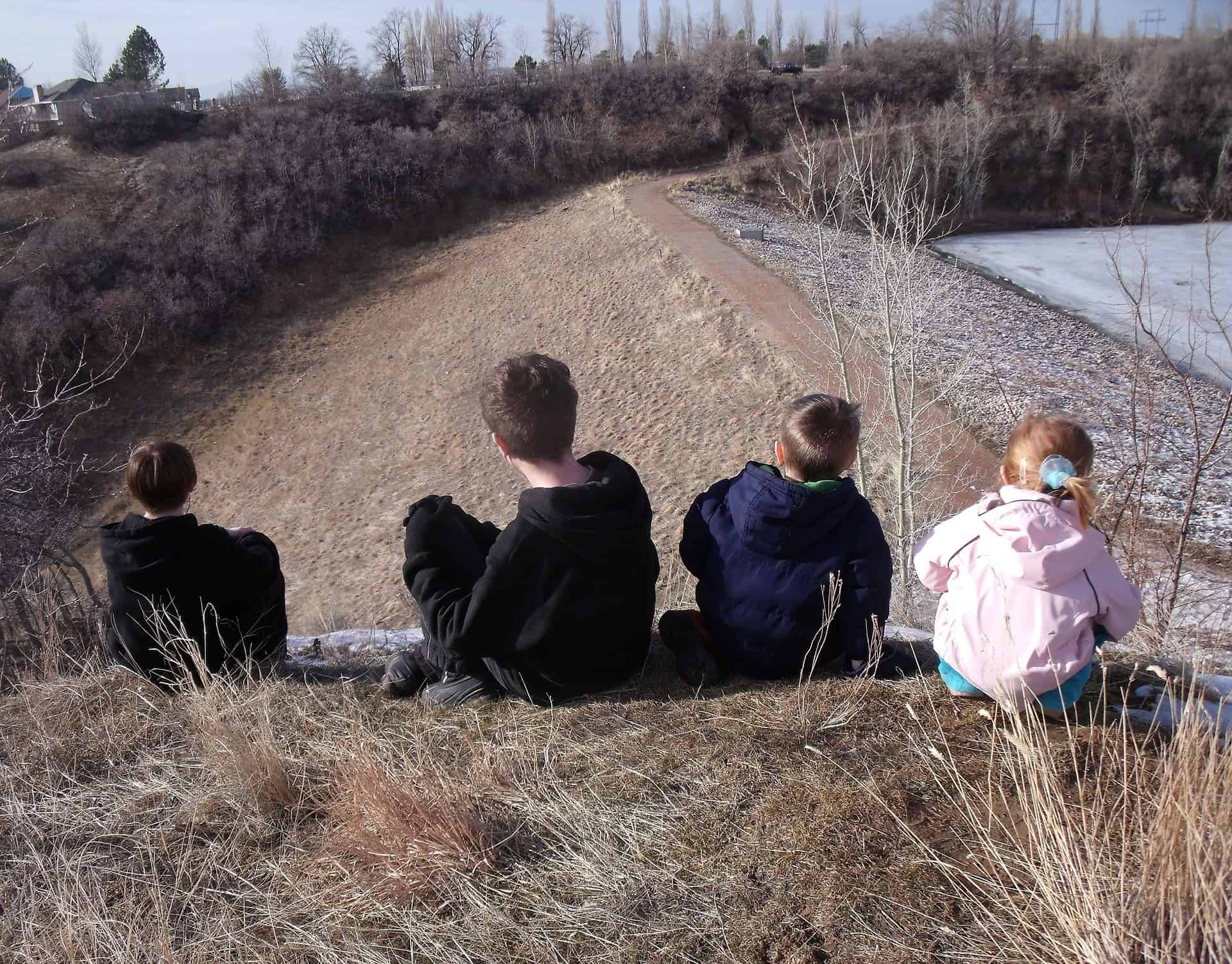 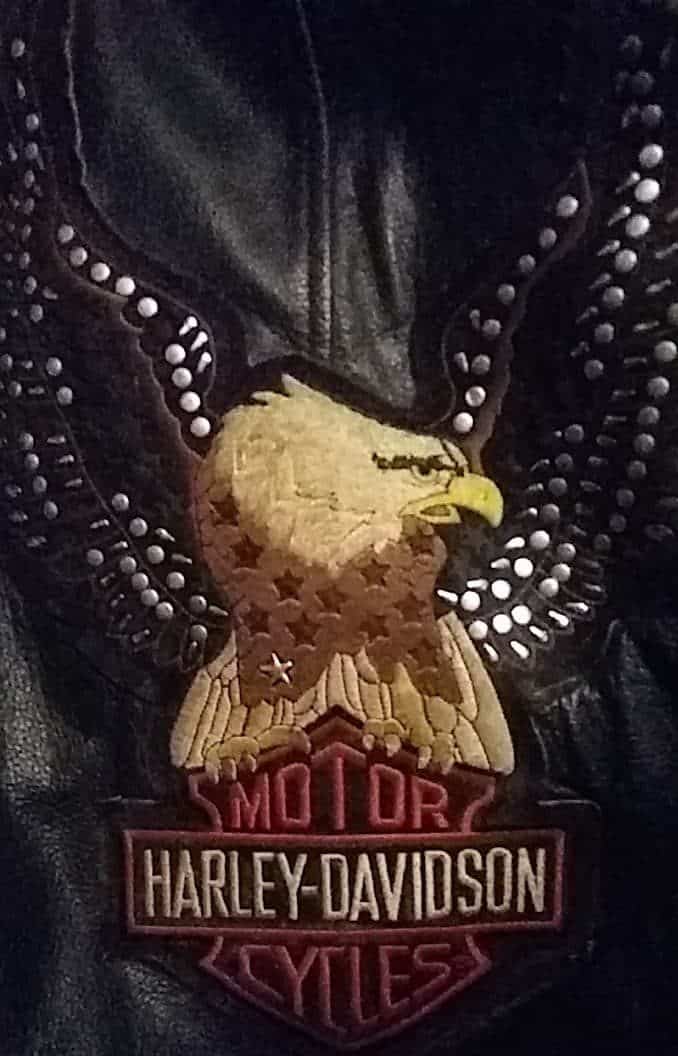 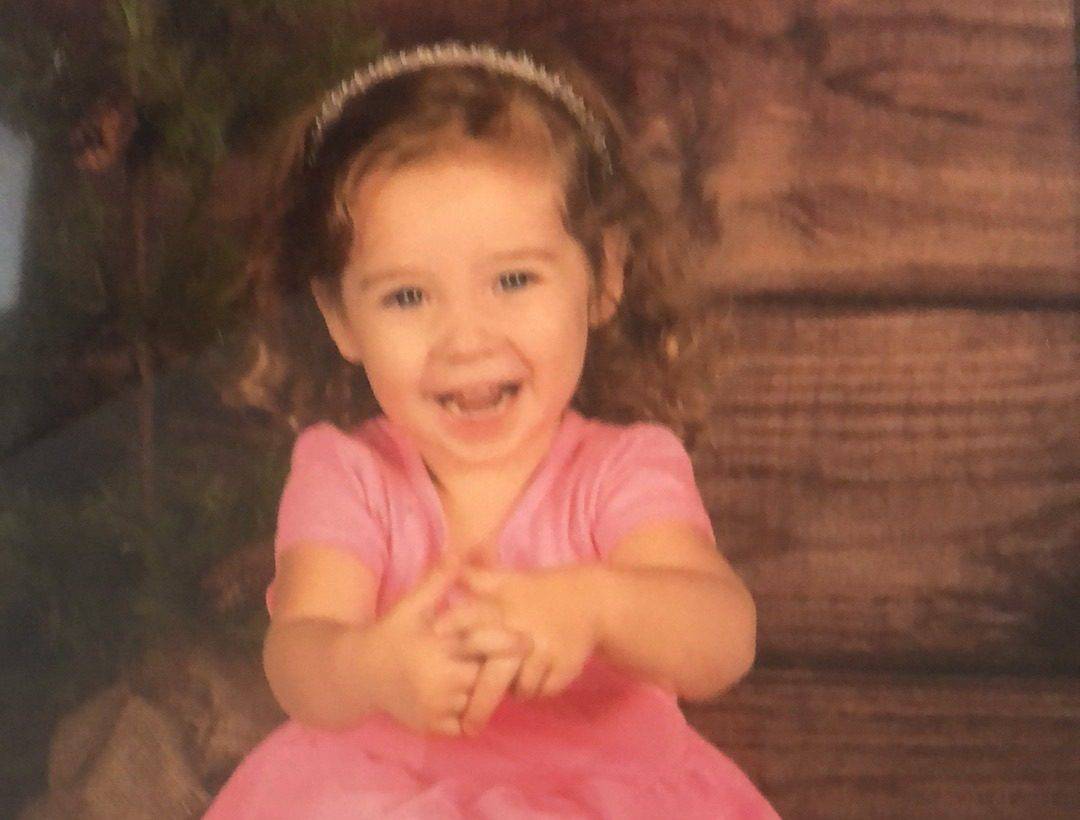 On July 31, 2020, our granddaughter’s mother and her father came to our residence shortly after the court hearing for… 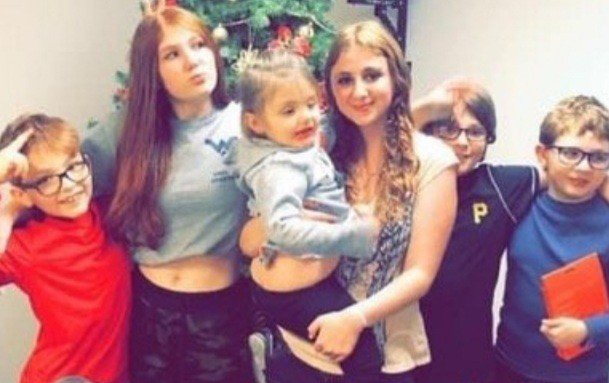 8 years ago, we were accused of educationally neglecting our 2 oldest kids. False Claims The school attendance director claimed… 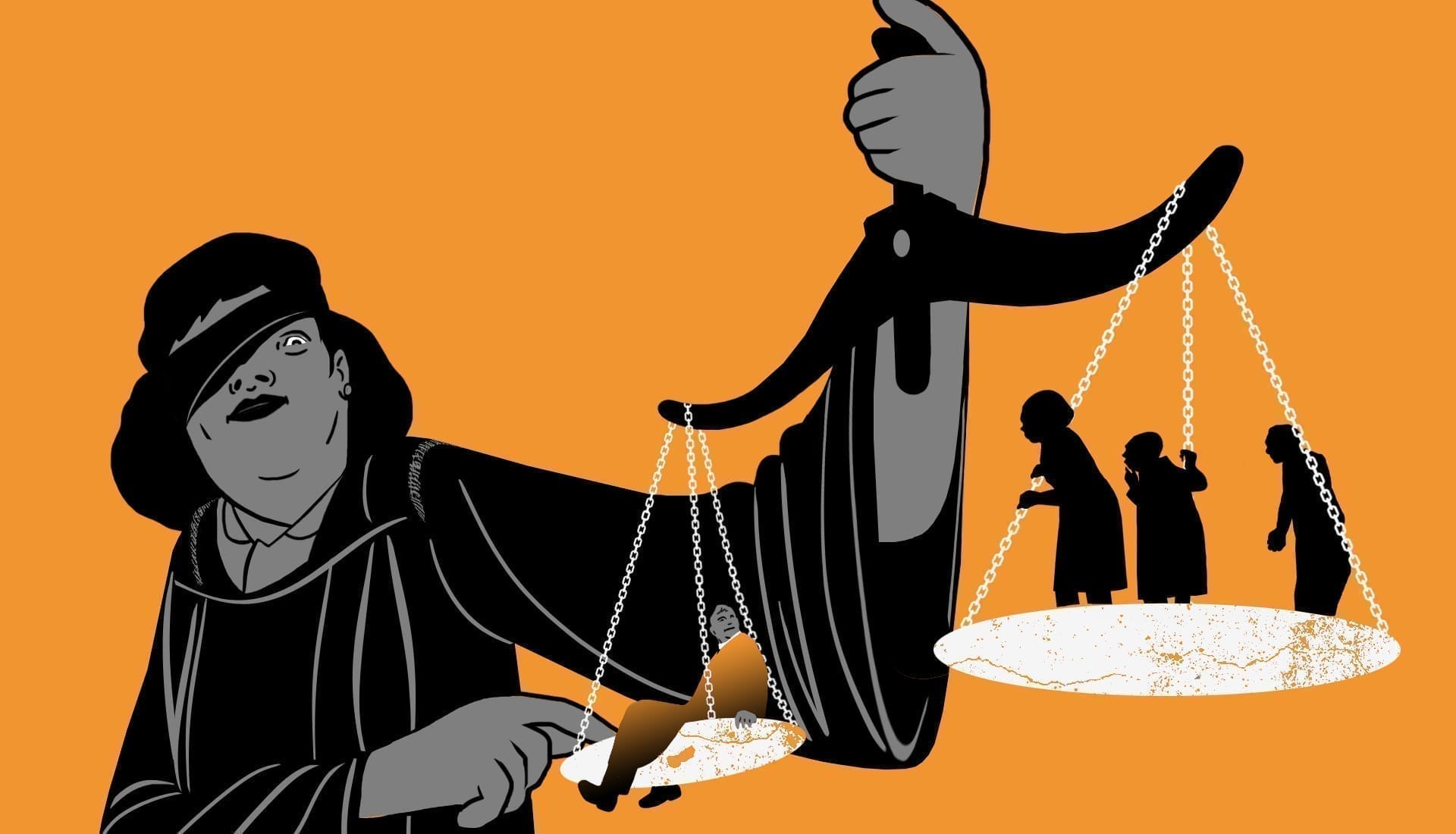 With ‘Judges Judging Judges,’ Rogues On The Bench Have Little To Fear