A former Florida nanny was hit with human trafficking charges after she recorded herself performing sex acts in front of young kids, according to a report.

Walter charged a different rate for the videos, which were filmed between 2017 and 2018, when the kids were featured in them, authorities said.

The children, who were 3 years old and 15 months old at the time, could be heard playing or crying in the background, authorities said.

“We continued our investigation and determined there was an exchange of money for a video that was made involving some minor children,” Escambia County Sheriff’s Chief Deputy Chip Simmons told the outlet.

Walter, who was also a foster parent, was arrested in April on charges of child pornography and lewd behavior with a minor.

The sheriff’s office at the time asked any parents who had hired Walter for nannying or babysitting services to contact them.

Water is being held on human trafficking charges at Santa Rosa County Jail, where she’s awaiting extradition to Escambia County, according to the report. 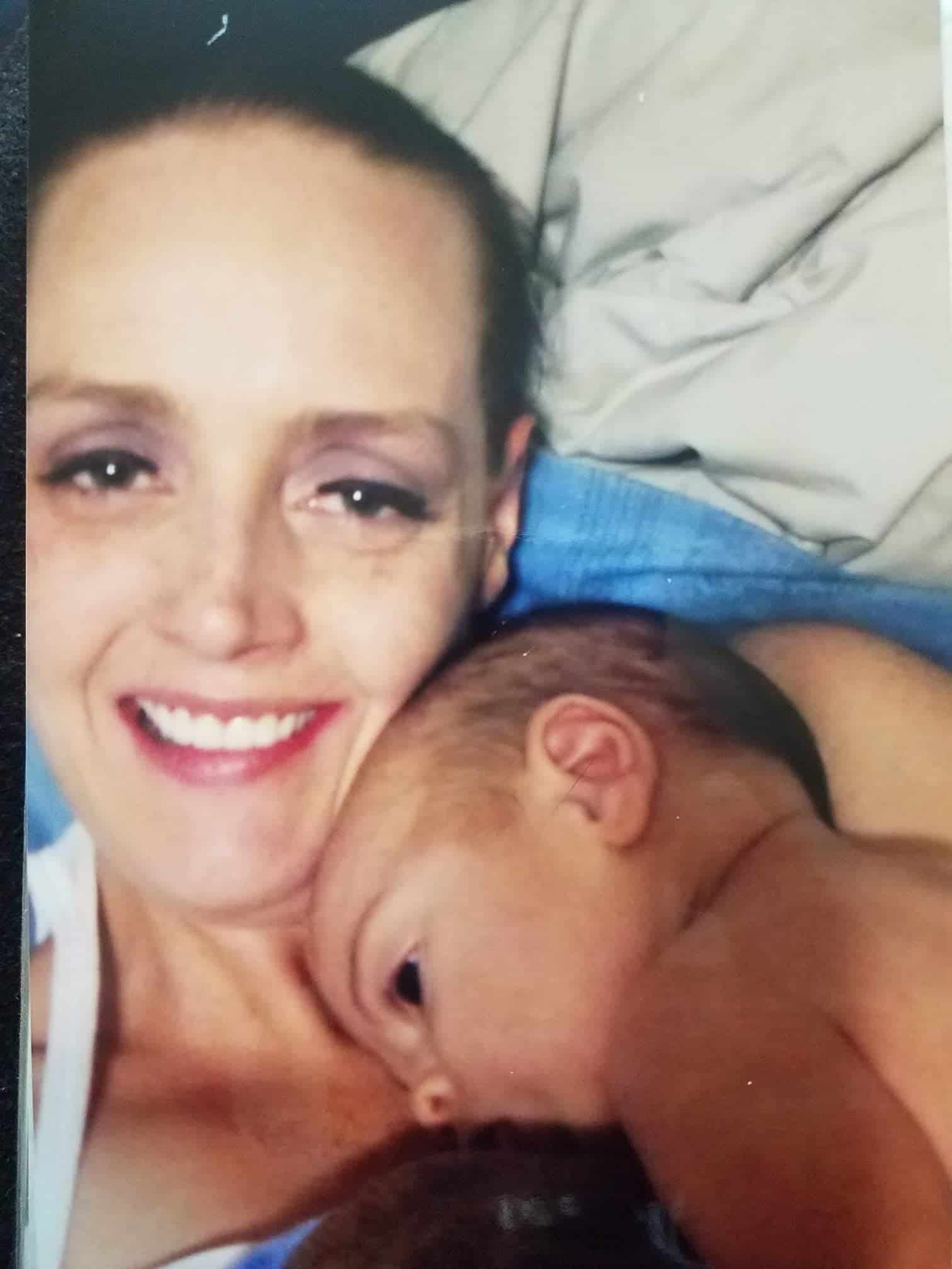 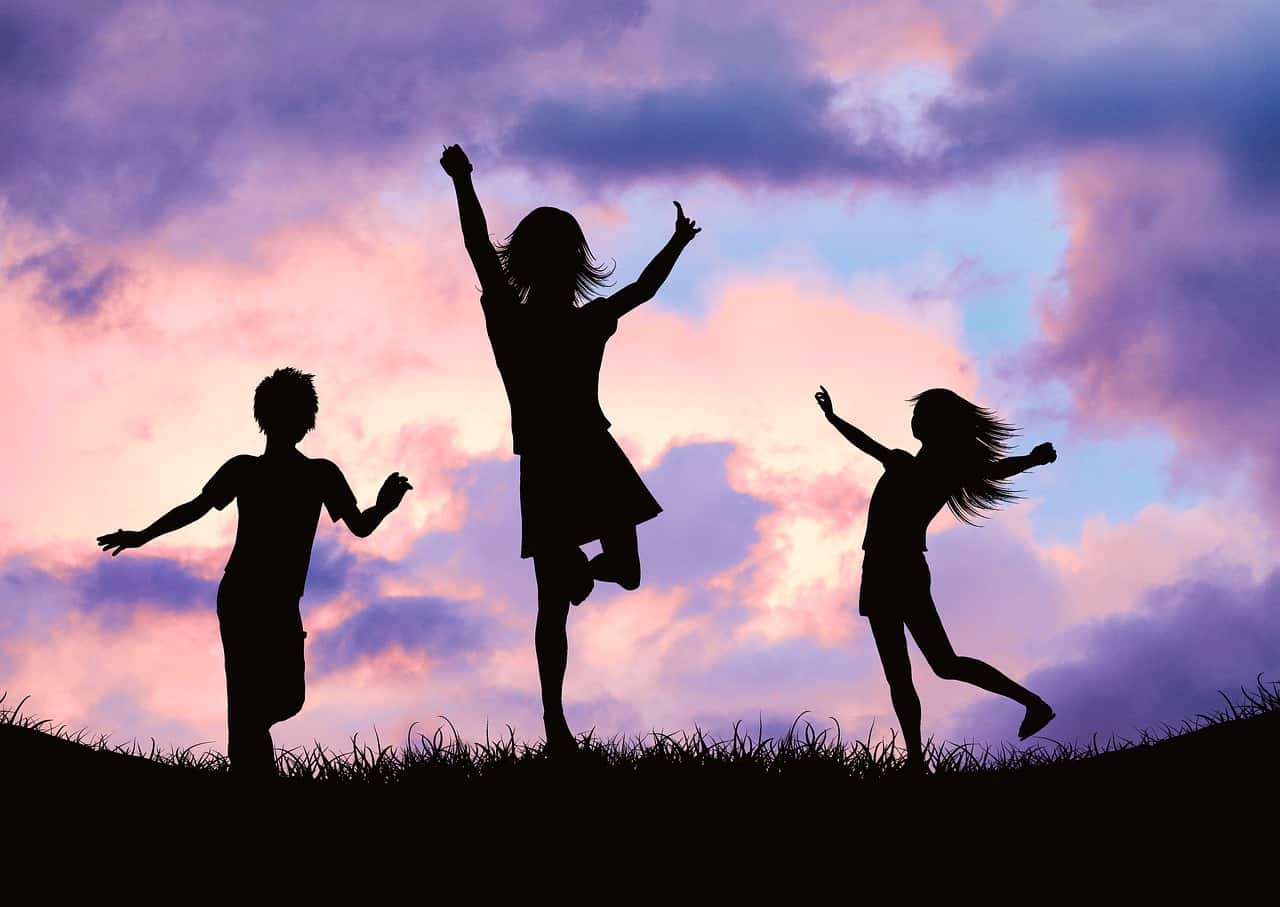