We are Inupiaq, our culture allows our oldest child (boy) be given to the grandparents. It is a survival move that has been with our people for centuries.

So, our daughter gave Grandson to us the day he was born, to make this short as possible, he had gotten sick on a Sunday, June 1st, if I remember correctly.

I was helping a relative put a roof on his cabin when I was told that Grandson would be flown to Kotzebue on an emergency flight. I learned later that he was having seizures and vomiting along with a high fever.

After three days, my wife calls and says that baby was taken by OCS ( the Alaska Office of Children’s Services ) claiming they have a petition signed by a judge to take the baby on an emergency basis. I mean, how emergency can one get when one is in a hospital bed tied to an IV?

There was no hospital staff present during the whole ordeal my wife had to go through, Frank Gage and Angela Feisel walked into the hospital room where Grandson and my wife were assigned. They informed her that they had an emergency petition signed by a judge to take our Grandson. My wife refused, so they said that they’d be back with a policeman. They came back with one, my wife was threatened with jail if she did not give him up. She was afraid, as she has never been to jail, so she gave him up and was told not to come back or will be arrested for trespass. After she left, the hospital, in their report put that the baby was abandoned and called OCS.

The story gets worse, we had a long three year battle to try and get him back, Our parental rights were terminated, even though we didn’t “properly” adopt him. (Cultural Adoption , not Tribal adoption, there is a difference)

After losing the battle of parental rights, at the last hearing with OCS, the supervisor said something interesting, she said, Oh, by the way a miracle has happened today, Grandson no longer has the condition of CPT1-A. He is healed! (While he was at the hospital, a doctor, who was a special needs doctor, diagnosed our grandson with CPT1-A. The doctor was an intern.)

After we lost our baby, an OCS field agent from the Nome agency called me and asked me to look into why they took our grandson, that they took him for a whole different reason, not what they claimed, that he would speak out, but didn’t want to get fired…

We’ve been through lots of help trying to get him back, but this organization is powerful. 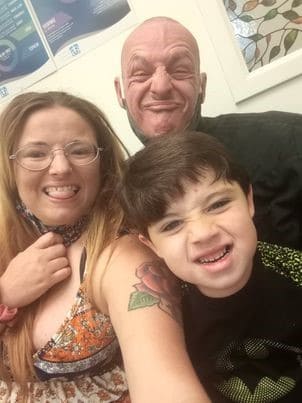 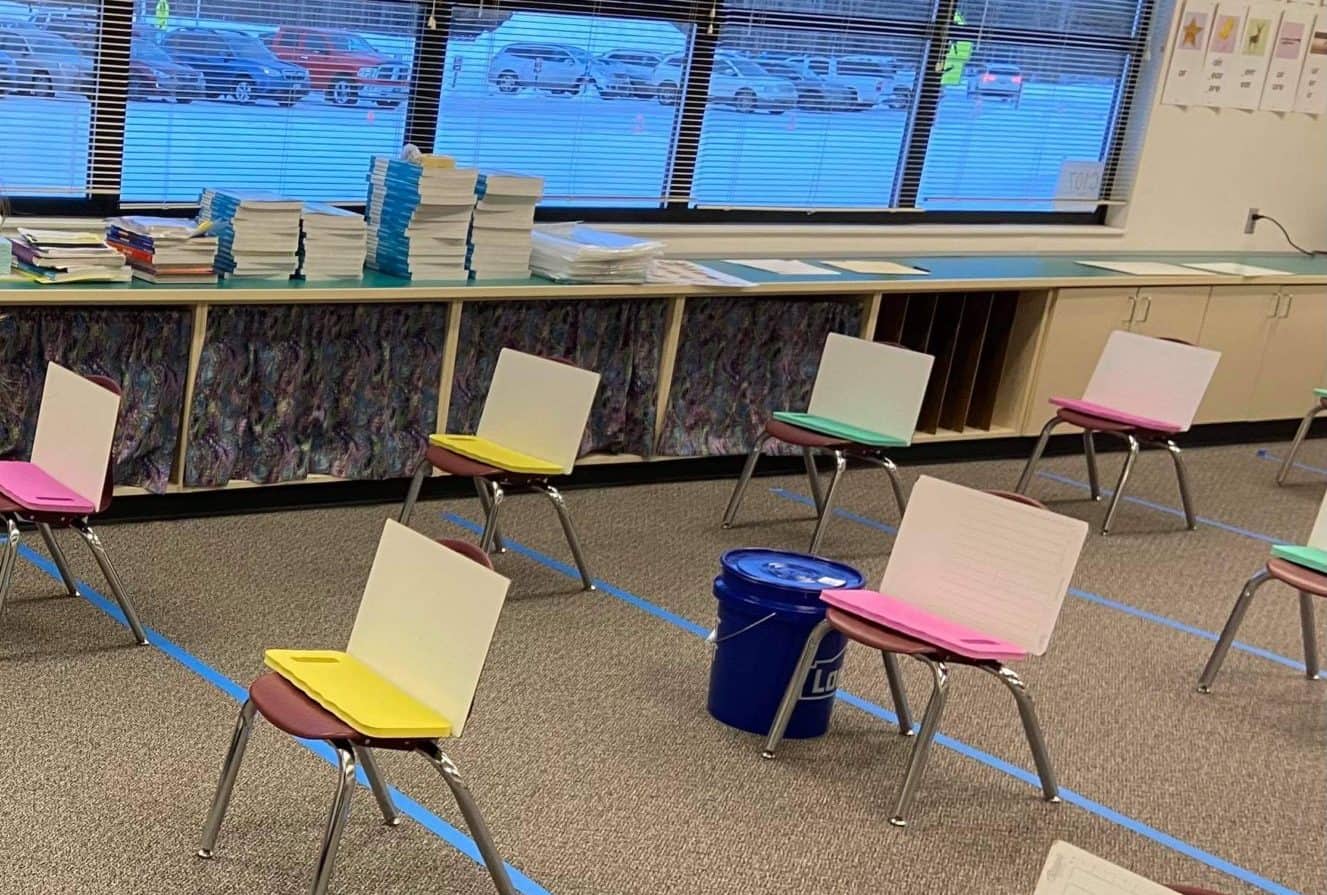