CPS Neglected Me. They Thought I Was Being Rebellious When I Was Crying Out For Help!

CPS Neglected Me. They Thought I Was Being Rebellious When I Was Crying Out For Help!

When I was 6 months old my mother’s cousin gained guardianship of me while my mother was in jail for self-defense from my father. When my mother’s cousin gained guardianship over me she was told not to leave the state but she didn’t listen. She moved us down to Florida until I was 4. Then we moved to New Mexico where I was put in the risk of getting sex-trafficked because my cousin thought she could trust someone that let us live with them because we were living in a van in Albuquerque. We then went south to a little place called Vegita where my guardian’s Aunt was living in an RV. With no water. The only way I took baths was to warm up jugs of water in a basin and wash outside. She then brought me around someone who was a wanted murderer. Who also tried to kill my guardian by choking her in front of me. Somewhere along the lines when I was living down there, my guardian started doing crack cocaine. She would then run off constantly while stealing her mother’s money, drag me out of school for days on end for no reason.
When I was about 11 we decided to move back up to Michigan is when it all got worse. My biological mother found out I came back to Michigan and called CPS, as the courts had told my mother they couldn’t locate my guardian and that I should have been back in my mothers cringe at age 7. Cps came to our place in Newaygo and they said there were too many animals (we had too many cats to count, 3 dogs and 2 turtles) and there was too much clutter. Since I was only 11 at the time, I said I was happy where I was at. I didn’t realize that I was legally kidnapped by my cousin. My mother lost that case and my cousin continued to care for me.
When I was 12 we moved to a town in Michigan called Crystal. While we were moving, my cousin’s friend, and her daughter, whom I was best friends with at the time, helped us move. But since I was a child and didn’t actually move furniture, my cousin yelled profanities at me and beat me. Not your typical beating. She beat my ass until I got sick and was throwing up. She even told me I was a mistake.
When I turned 13, I started getting friends in the new school I was going to and my grades sucked. She would ground me from tons of things, from the Nintendo, from having friends and from riding my bike.
When I turned 14 I started having a diary and kept my thoughts and dreams written down. Once she got ahold of it, she read all the horrible things I wrote about her and even went as far as to rip up a notebook I used to write a book I was writing at the time. She also let a friend of hers who had just gotten out of prison for being a pedophile. She believed he did nothing wrong. To celebrate they went to a motel for the night then came back. When they did this, they didn’t know they brought home Bed bugs. My friend was the one who pointed out I had bedbugs due to seeing bites on my arms and hands. I had her call CPS and they came and did a investigation. They came out to the place and said the place was horrible. I showed them the bites and bruises from being beat all the time. Days later they called saying I was being rebellious that there was no proof and closed the case leaving me in hell.
When I was 16 was when it got really bad. My cousin decided to literally abandon me and steal the vehicle we had, and run to some drug dealer. I was completely shocked because I woke up to her gone. Her belongings and everything. I then went to my first day back to school to find a note in my bag that she had run to her friend who was a drug dealer. She left me with her psychotic mother who threatened me with a knife to my throat for talking to friends on the phone. I finally got so sick of it I located my mother on facebook and talked to her and I finally got away from abuse because I went to live with her.
This is my story on how CPS neglected me. They thought I was being rebellious when I was crying out for help! 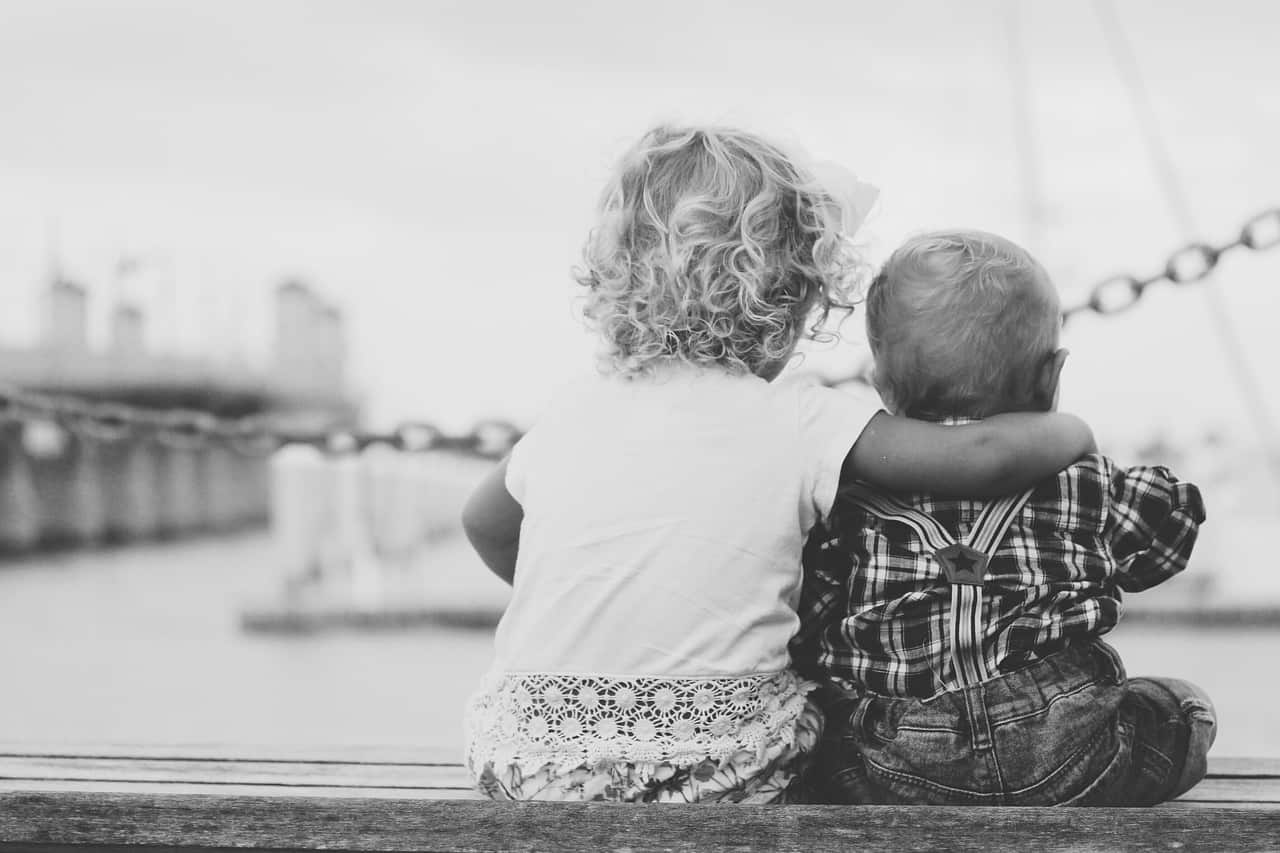 Our experience with CPS was so traumatic! After an assault...