My daughter was abducted from the car of her grandmother.

I learned in just 19 hours a formal hearing was held. And she was legally kidnapped.

I have been victim to false accusations leading to unlawful incarcerations, forgery/falsified documents & discrimination.

Today a ZPD officer refused to do his civil duty. When an assault took place during a peaceful demonstration. The reason believed to be he has been in collusion with CPS. Given he was the officer who wrongly detained me & ultimately arrested me.

I won’t stop until my baby comes home and I hope more parents Stand Together! 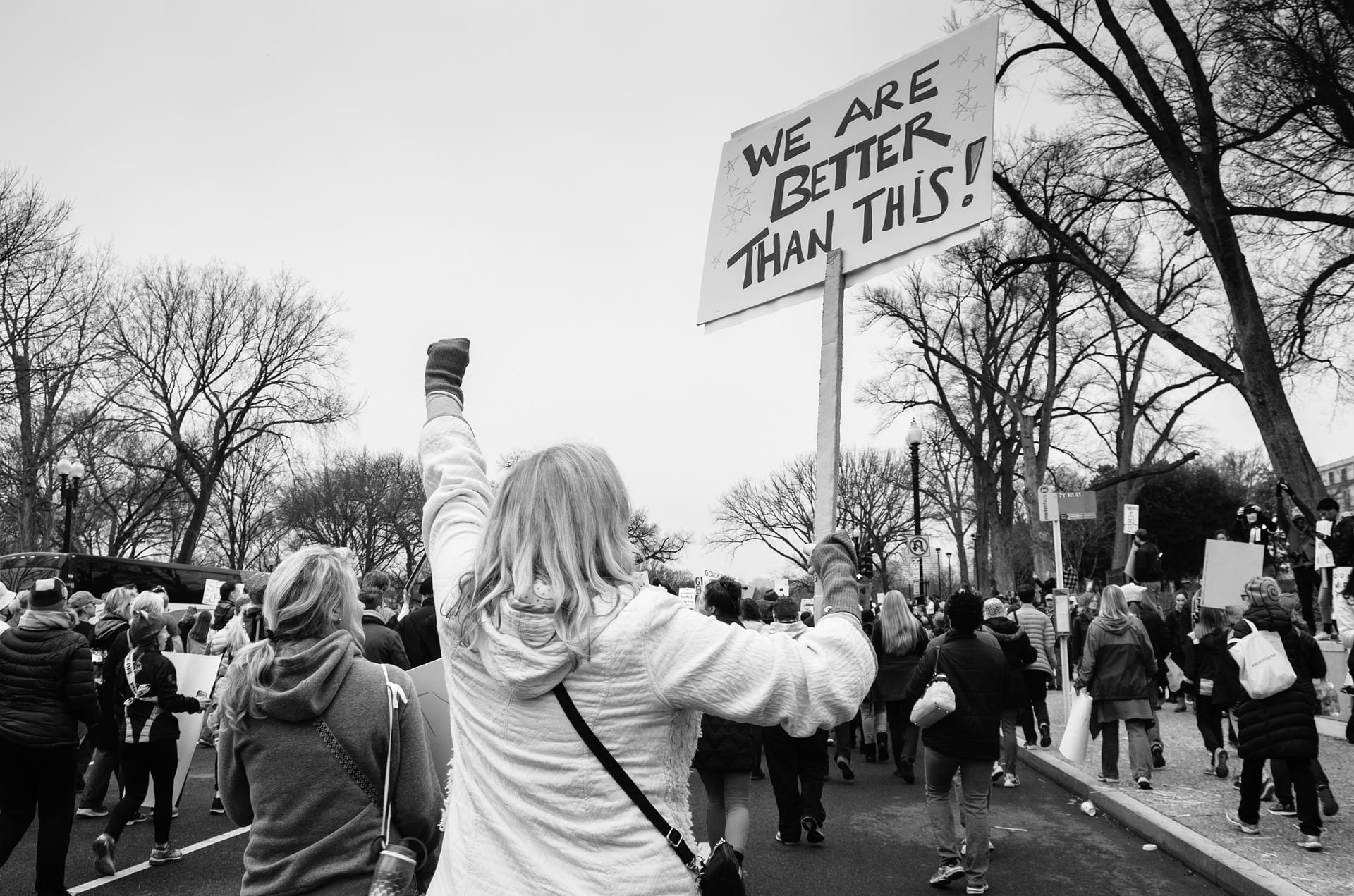 My daughter was taken without my knowledge. A secret hearing...