I am a mother

And this is my story

About my oldest son.

WHERE I HAVE BEEN FALSELY ACCUSED

At that time I did not have custody of my son, my sons grandmother on his fathers side had custody. Even though I kept him a majority of the time, because she drove a log truck.

THE ONE DAY THOUGH THAT I DID NOT HAVE MY SON, HE GETS HURT & I AM FALSELY ACCUSED OF A LEVEL TWO PREPONDERANCE OF EVIDENCE. .
It’s April 11th 2016 I have to go to Boars Head in Jarrett Virginia for my interview. Prior to that tho (@ about 10 am) I drop my son off with the babysitter. and go. After my interview, I text my sons grandmother (She’s at work) I tell her, I am done and that I want to get my son. My sons grandmother says for me to leave him with the babysitter so that the both can get more acquainted. So I agree. Later, that same afternoon I have two classes to do. (NA/AA The classes are MANDATORY. (So I go) My sons grandmother has picked him up from the babysitter.

After I am done with my meetings I rush over to my sons grandmothers (@approximately 7 to 7:30.) She and I speak briefly concerning my son. I’m told my son never used the restroom. And that my son hadn’t went pee the whole 3 to 4 hours she’d had him. I feel that my sons grandmother more than likely lied to me, so she did not have to admit that he was left in a wet diaper. And that he had suffered from a BLOODY bottom. I FEEL HIS GRANDMOTHER KNEW BUT WANTED TO AVOID CONFRONTATION WITH ANYONE AT ALL COST. My sons grandmother says ( 2 year old) my son played outside with another boy on his four wheeler* After finishing up at my sons grandmothers I go home. I lived with my grandmother.

I take my son into the house and I lay him down on the couch. In the living room, there’s two chairs and a couch. My son is grouchy and very tired. I go back out to my truck to grab the stuff he will need for the night. I hurry back inside I put everything down and I check to see if my son is wet from the front to the back, trying not to bother him. After my son falls asleep from watching television, I unpack his bags and I lay down in the recliner next to him. *I’m only four or five inches away from where he is sleeping at.

In the middle of the night, at about 1:00 AM: my son wakes up screaming! He’s crying! I am in a panic, trying to figure out what could be wrong with my son. He is wet and the couch is soaked! I ask him what’s wrong? He says, “hurt mama I hurt.” My first instinct is to put my son in the bathtub and rinse him off. When I do he starts screaming even louder and I still have no idea to what could be wrong with him. My grandmother from around the corner BARGES HER IN TOWARDS ME. What’s wrong with my great grandson, she says. I tell her I don’t know, grandma.

I take my son out of the bathtub. My grandma says what’s that? I turn my son around to look and I see there is a huge RED MARK and that is blistered on my sons butt. I ask my grandmother to hold him so I can call my sons grandmother to ask her what happened and why did he have a Huge mark on his butt. When I call her she says it’s probably A DIAPER RASH OR AN ALLERGIC REACTION TO THE BATH SOAP* THE BABYSITTER USED ON SON WHEN SHE GAVE HIM A BATH. I’m told my son has had a lot of diarrhea. I hang up. My grandmother tells me to put some ointment on it and to keep a good eye on it. My son calms down. And I have put him to sleep. The next day son is doing better. Except if my son would wet his diaper, than he would scream hysterically. My sons grandmother advise is for me to give my son some silk milk. And so I do.

At 9:30 I text my sons grandmother that I need to go to E.R. because I was in a lot of pain from my kidney stones. She’s asks me where’s grandma? I tell her grandma is in bed. She says for me to go ahead and do what I need to do then, but for me to not leave my son with my mom. SHE SAYS I HAVE TO WORK. I NEED YOUR HELP SHE SAYS I CANT DO IT BY MYSELF SHE SAYS.
The next morning because I was in so much pain my doctor prescribes me some narcotics. I still don’t feel good, that night so I call my mom to pick me and my son up. My sons grandmother is at work. I call my grandma to explain I felt very week and that I was medicated. I explain to her about the rash on my son. I tell her I am keeping ointment on it. And the babysitter agrees to watch my son for the night. The next morning I still feel weak and so I text my sons grandmother to ask if it would be ok for Nana to watch my son for a couple of days, because I was needing to get some rest. She agrees that my son can stay with his Nana. Later that afternoon I get a text from my sons grandmother, she wants me to call her when I am alone and away from my mom. The next day my aunt has stopped by Nanas to check on my son.

A few days later I get a text from my sons grandmother telling me I NEED TO BE CAREFUL because my aunt is asking her questions and is going to try to find out if out if the answers we have are the same, because she is working with CPS (my aunt was looking for a good reason to get my sons grandmother and I in front of the judge, again. A couple days have passed and I get a text one early morning from my sons grandmother saying she has only two hours to decide what to say. And that I needed to pick up the phone if I still wanted to see my son. She says that I have allowed you to be in your sons life, so pick up the phone or I will do what I have to do. I then get another text to stop telling people our business or that she can and will get in trouble for not doing what she was suppose to be doing. (The next day my son is at MCV with an ear warmer infection. (* THE NEXT NIGHT MY SON STAYS WITH MY AUNT .

The day I drop my son off with my grandparents I go to the doctors office with my mom.

* CPS is called to my grandparents house.

Even though I told both my grandma and grandpa, when I dropped my son off about the mark on his butt because I wanted them to know, I did not hurt him. They call my aunt, who is a nurse at South Regional Medical Center. And my aunt calls Child Protective Services on me.

Child protective services go my grandparents, the Social Worker interviews my son . And puts in her report that my son said three things. “Mommy spanked me”. “Mommy did it” & Mommy hurt me.
A doctor documents my son has sensitive skin and is allergic to red dye in food..

WHAT IT BOILS DOWN TO IS THAT *

MY SON HAS BEEN WRONGFULLY ADOPTED IN THE YEAR OF 2018!!
ONLY FIVE DAYS PRIOR TO CHRISTMAS.

* I want there to be a fair hearing where all they persons involved with the care of my child on the day he was hurt to be questioned /cross examined..

* I WANT AN APPEAL

The baby sitter and the grandmother were not questioned or rightfully investigated. Somebody needs to ask these woman questions. Did my baby get hurt on a four wheeler? Or did the babysitter drop my son in the bathtub?

I WANT SOCIAL SERVICES TO PAY FOR WHAT THEY DONE TO ME! .
AND WHY?!?! IS BECAUSE CPS HAVE FAILED NOT ONLY MY SON BUT SO MANY OTHER CHILDREN.
I WANT JUSTICE FOR ME AND MY SON

Tags: Allen Sharrett Jericho County Judge Sharrett Susan Mitchell
Previous Story
Very Long and Dirty Case
Next Story
“If only I had known then what I know now. Because they did not have a warrant to enter my house.” 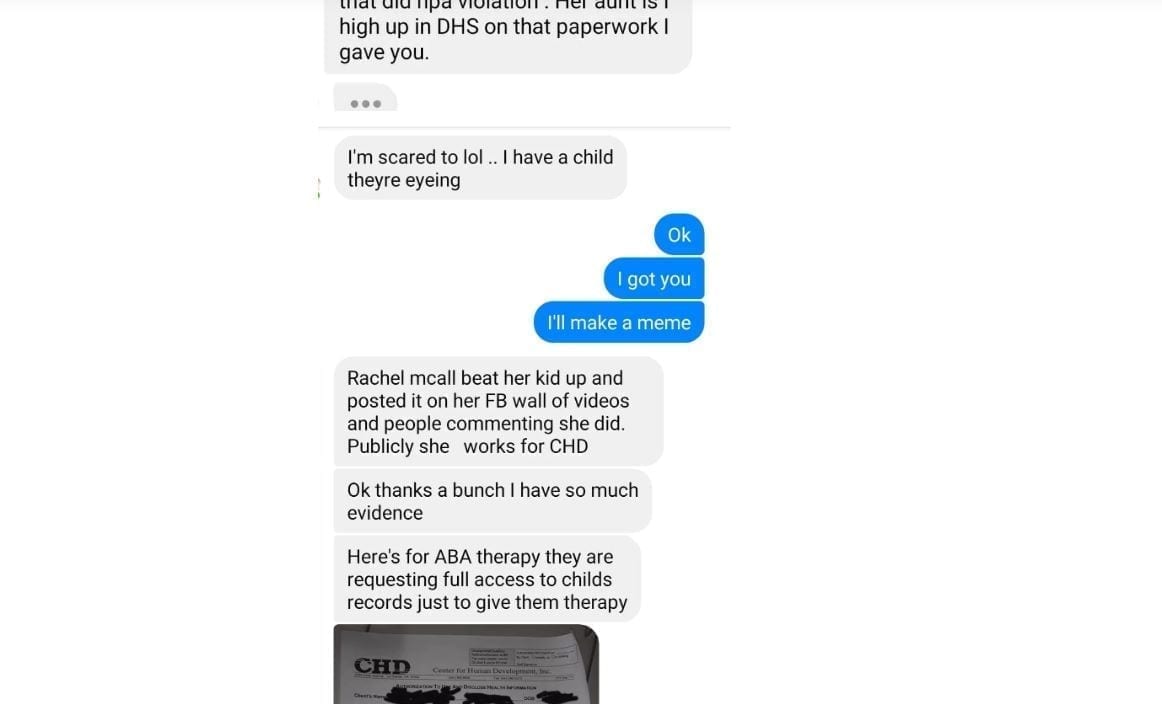 Faces of Corruption | Get to Know CPS Caseworkers & Judges 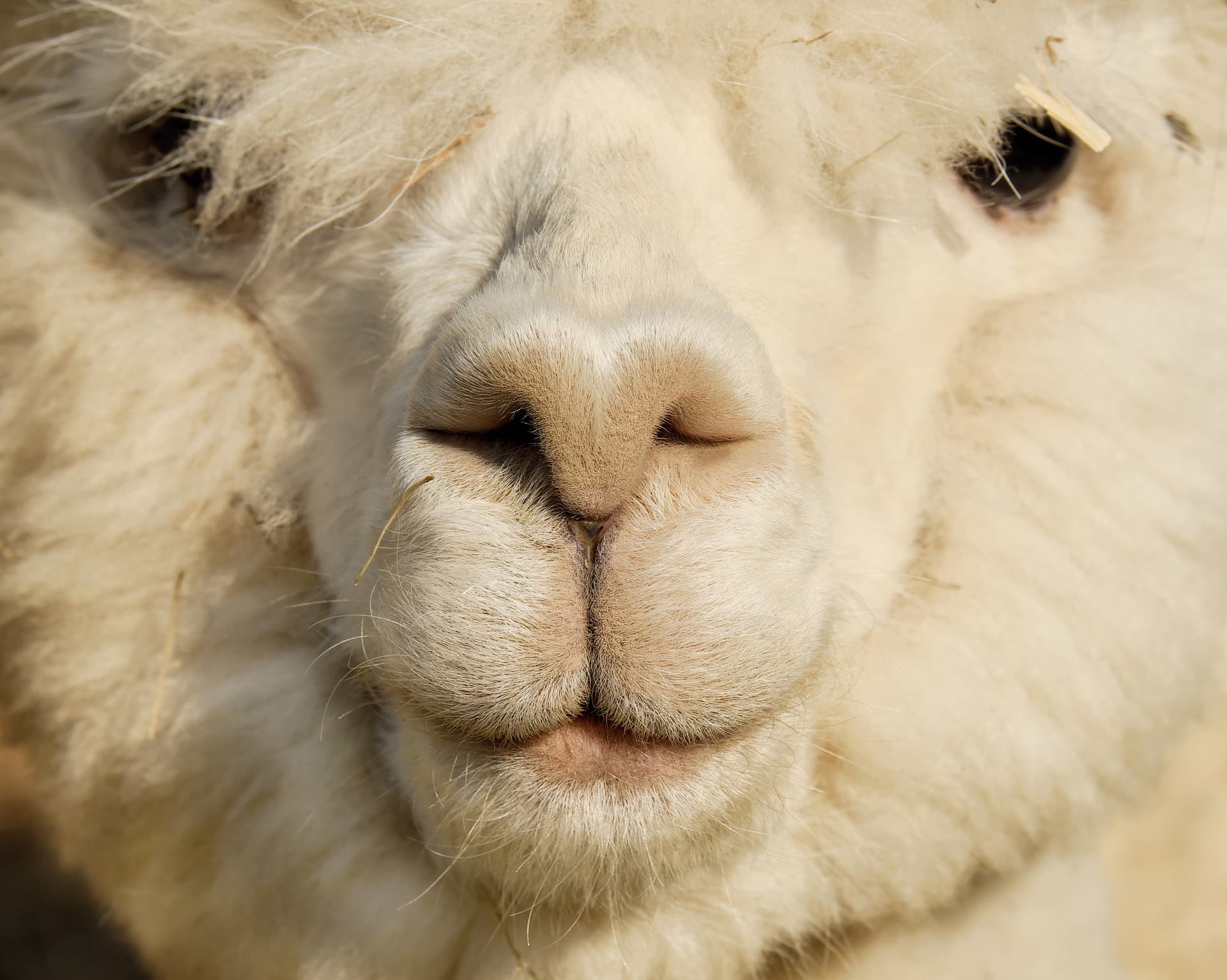 Virginia courts are bullying Kimberly, they are trying to intimidate...