My daughter has sole custody of her children, she was residing with me and her five children, a paternal grandmother came down from El Paso Texas and filed for guardianship, my daughter later found out she had an old case warrant, before she turned herself in she gave me a notarized letter to care for her children.

He then told her to go back to Texas and not come back until October for the trial.

I was told to go file for guardianship, and when I did, so did the paternal grandmother, she had made false accusations about my daughter and our household.

Without any due process I had to give up all of my grandchildren, the youngest baby girl I had her under my care from birth.

The paternal grandmother and her son didn’t care for her, do to her having a different Daddy, as well as her new born baby who was 2 1/2 months old.

The judge had told my daughter that when she got out of jail she could go and file to end guardianship so she could get her babies back. My daughter did just that and he denied her visitations, he said it was up to her discretion that my daughter had not seen her babies and she had talked to them a couple of times because the paternal grandma didn’t answer or tell my daughter the children hate her or they don’t want to talk to her.

Those babies love their mommy, the paternal grandmother is brainwashing the children’s heads about my daughter, she’s putting fear in them.

This is so devastating for my daughter and terrifying for the children.

My daughter wants her babies back, they were taken wrongfully by the corrupt judges and mediators, when CPS takes your kids they work with you and help you get things done to get your children back but this is bad for someone to just come and take your children, because she’s beneficial to her and her adult kids who all live at home and they don’t work.

I would like to get help getting my children back and to help other families get the help they need and to put an end to our corrupt judges and mediators. 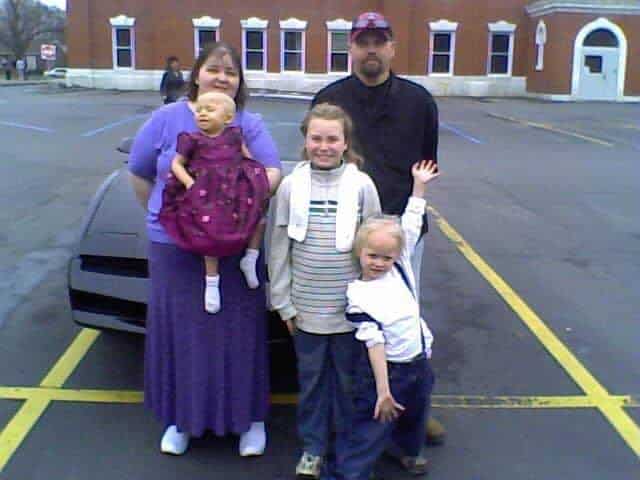 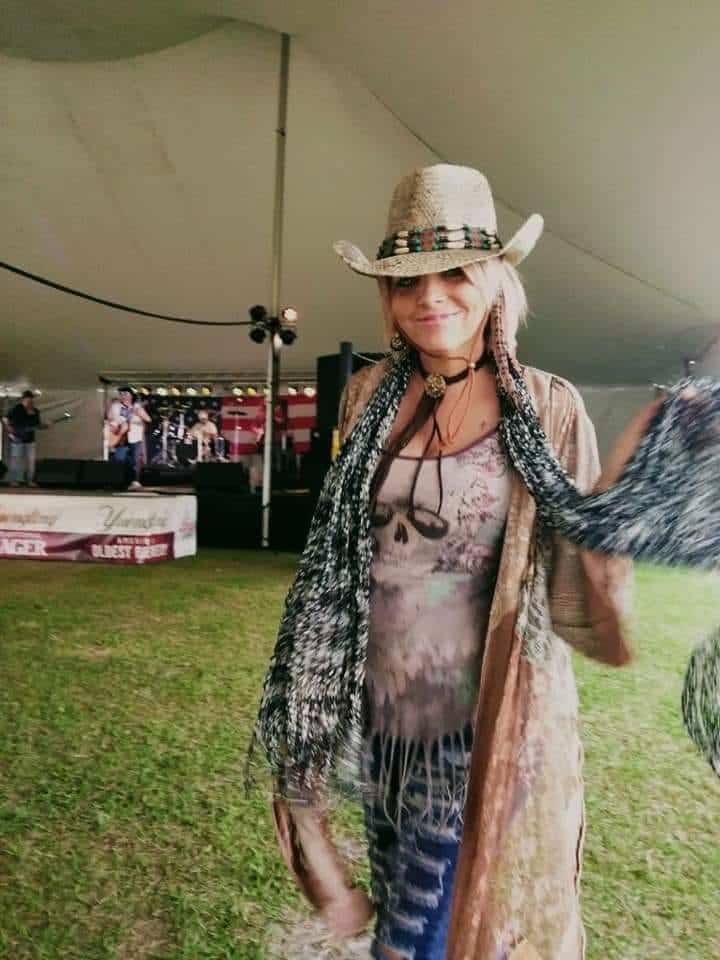